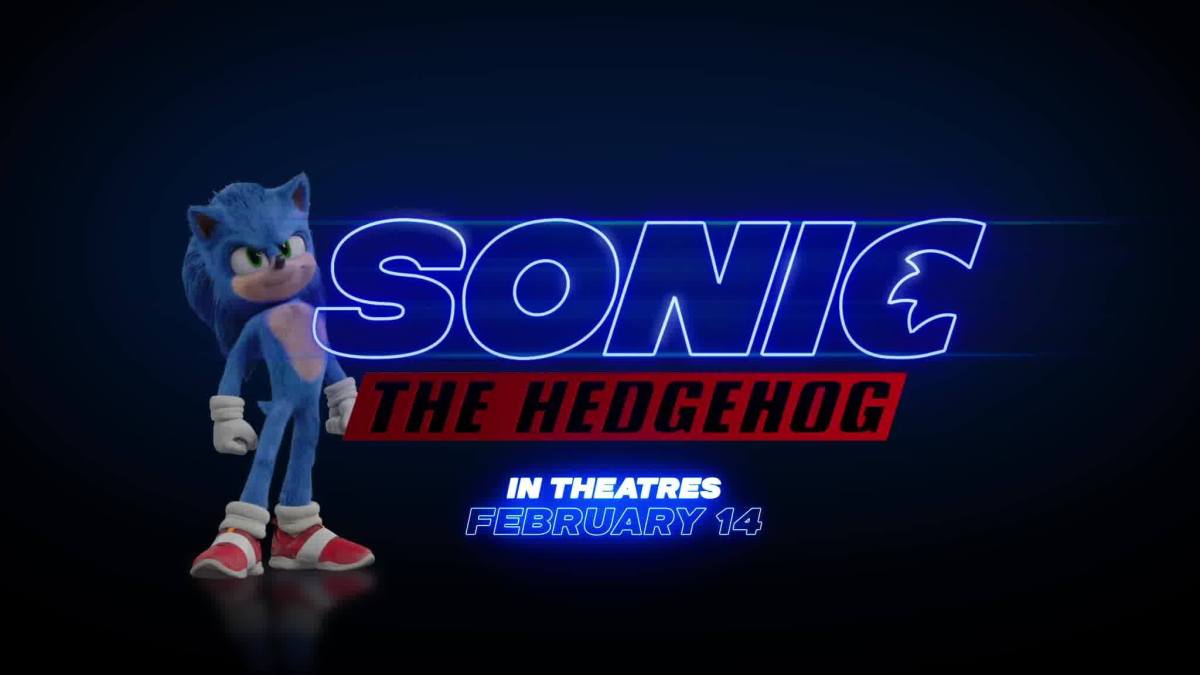 One doesn’t need to be as fast as Sonic to catch up on what’s happening in this rather predictable film.

The Sonic character, originally appearing in Sega video games, isn’t a stranger to the screen. There have been six animated series about the Blue Blur, including the 90s series “Sonic the Hedgehog” and the 00s show “Sonic X.” There was also the late 90s anime film, also titled “Sonic: The Hedgehog.”