“The Finest Hours” takes audiences back to the days of the 1950s and follows the story of U.S. Coast Guard Officer Bernie Webber (played by Chris Pine) who is stationed on the coast of Massachusetts. The film’s main conflict comes when an oil tanker gets torn in half by a monster blizzard in the Atlantic Ocean resulting in Webber and a Coast Guard crew having to make a daring rescue.

Meanwhile, aboard the remaining section of the tanker, Ray Sybert (Casey Affleck) is part of the crew that has to keep the ship afloat until help arrives.

The rescue-centric film is based on the true story of the actual Coast Guard mission and the flick certainly does capture a lot of intensity by portraying the grand moments of the epic tale. When the SS Pendleton is torn apart, the film breathtakingly displays the gravity of the situation.

END_OF_DOCUMENT_TOKEN_TO_BE_REPLACED

Whenever someone says they have problems with excessive sequels, I always bring up “Kung Fu Panda 2” (2011) as an example of how a sequel can surpass the original. The first film, released in 2008 was good, but “Kung Fu Panda 2” was even better and is one of my favorite animated films ever.

So does part 3 live up to its predecessor? Unfortunately, no.

END_OF_DOCUMENT_TOKEN_TO_BE_REPLACED

Monday, Sept. 15, 2008. The morning of that day, as I was getting ready for another day of classes in college, I turned the news on. On every news channel that morning was not news of the upcoming general election, but rather, the fall of Lehman Brothers and Merrill Lynch and much of the economy because of the housing bubble bursting.

That morning would come to have a significant impact on the course of America’s economy in the days, weeks, months and years ahead. One important factor in leading up to that morning, though, is that there were some who knew it was coming far in advance. That’s where “The Big Short” comes in.

The movie begins in the early-to-mid 2000s, when everything seems to be perfect with the housing market. In the first act, the film introduces a few different characters who all find out , though, that a collapse is coming. The first one to do so is financial analyzer Michael Burry, played by Christian Bale. The other characters who follow in Burry’s financial footsteps are Mark Baum, played by Steve Carell, Jared Vennett portrayed by Ryan Gosling and two younger investors mentored by Ben Rickert, played by Brad Pitt.

END_OF_DOCUMENT_TOKEN_TO_BE_REPLACED 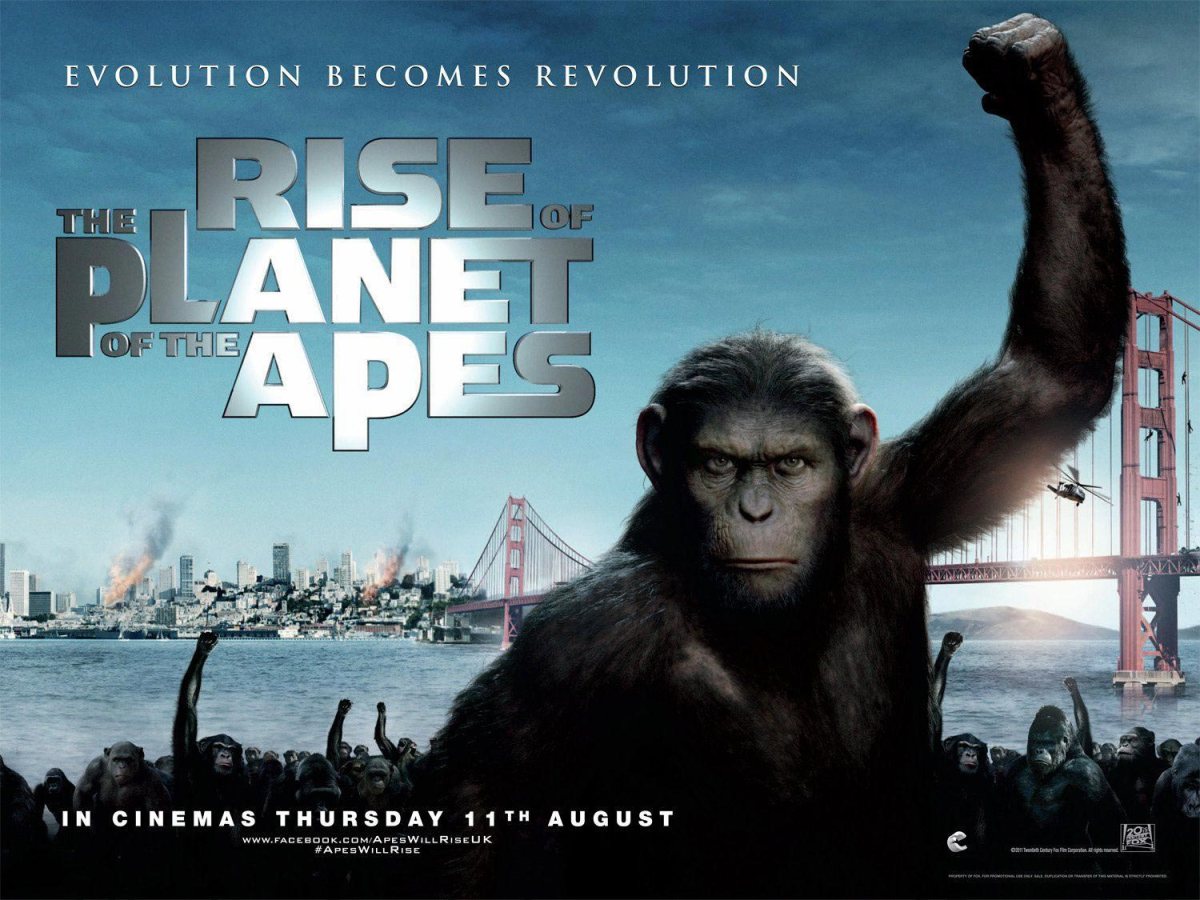 Move over Burton, somebody got it right.

The latest installment with Planet of the Apes in the title is a prequel about the ape Caesar, and his rise as a leader. The film begins by following Will Rodman (Franco), a scientist who is working on a cure for Alzheimer’s disease at a genetic research facility. His reasons go deeper than just exploring things scientifically, as his father (Lithgow) has the disease as well. The genetic lab tests the experimental cure on apes however after one test goes wrong the lab is shut down and the apes are killed.

However, one ape was pregnant and gave birth to a baby before she died, Rodman is soon forced to take the young ape home. He soon learns, though, that the ape, named Caesar, had the experimental cure passed down genetically from the mother and that the cure actually dramatically increased intelligence. As the ape gets older more complications begin to pop up and he is soon forced to go to an animal control center. It is here that Caesar begins to get fed up with the life he and his fellow apes are leading and decides to revolt for freedom.

END_OF_DOCUMENT_TOKEN_TO_BE_REPLACED 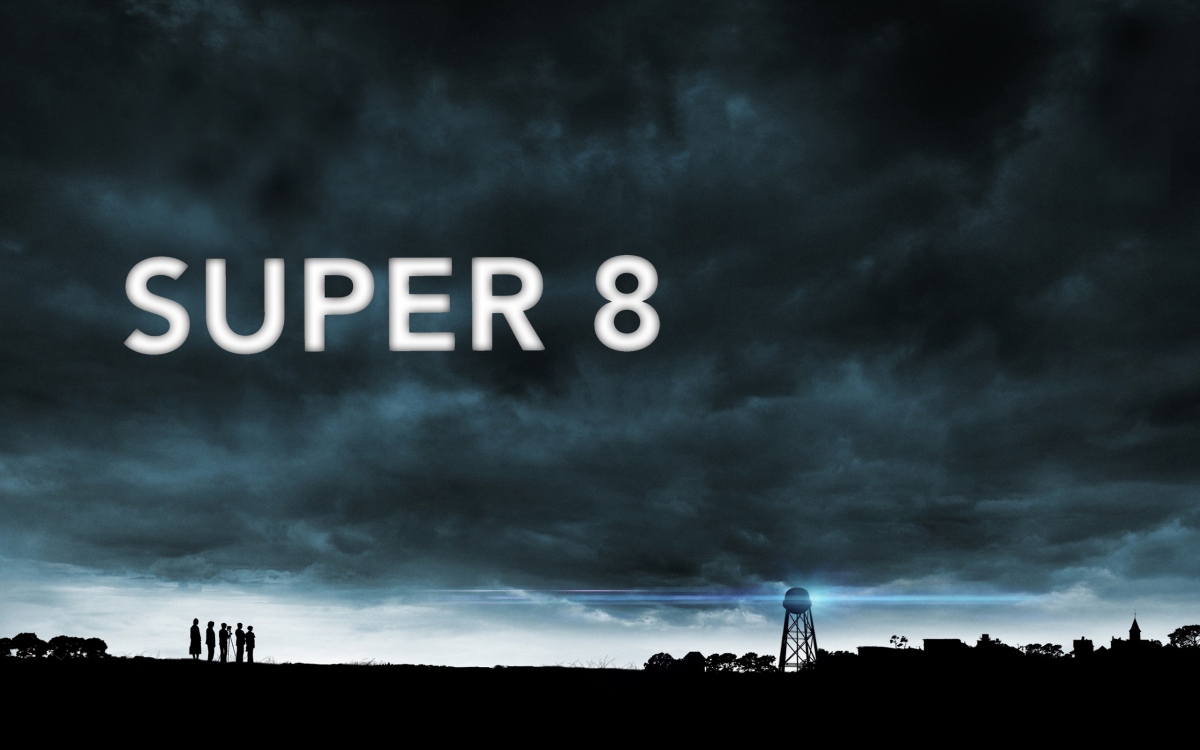 Super 8 is the story of a group of friends who must be no older than 13. The group are all movie fans who want to make their own, and are led by their friend Charles (Griffiths), who’s directing the film. His friend Joe (Courtney), is the special effects expert and the main protagonist of the film. Joe and his father have been dealing with issues since the death of his mother, which happened six months prior to the movie starting.

One night the group sneaks out to shoot a scene for their project, and bring along a classmate, Alice (Fanning), to play a part in the film they are making. They go to a local train stop to shoot the scene and while there the group sees a major train crash after a pick up truck hits a locomotive head on. After this the military comes to clean up the mess, the situation gets even more suspicious as people and appliances begin disappearing.

END_OF_DOCUMENT_TOKEN_TO_BE_REPLACED

The Conspirator takes place after the assassination of Abraham Lincoln, at the end of the Civil War. With Lincoln killed the, the government decides to go after the perpetrators. However, they not only go after the ones directly involved, but their loved ones as well, like Mary Suratt (Wright), whose son used her boarding house as a meeting place for rebels looking to do the assassination attempt. Therefore, Suratt is put up to trial in a Military Tribunal.

This is where our protagonist comes in. Frederick Aiken, a decorated war hero who fought for the north turned lawyer is set to defend Suratt. Aiken is at first taken back, believing that she must have been involved someway or another, which creates friction since he has to defend her. But as time goes on, Aiken begins to learn how and why what the government is doing is wrong, and he begins to change over the film.

END_OF_DOCUMENT_TOKEN_TO_BE_REPLACED

Hall Pass: 2 out of 5
The Farrelly Brothers are really starting to annoy me, but at least this was better than their previous disaster “The Heart Break Kid.” This film had a lot of jokes here but most of them really fell flat. When they weren’t dick or shit jokes they were ones that I’ve basically heard before. Oh and then they tried to have some emotion in the film that didn’t work either.

END_OF_DOCUMENT_TOKEN_TO_BE_REPLACED 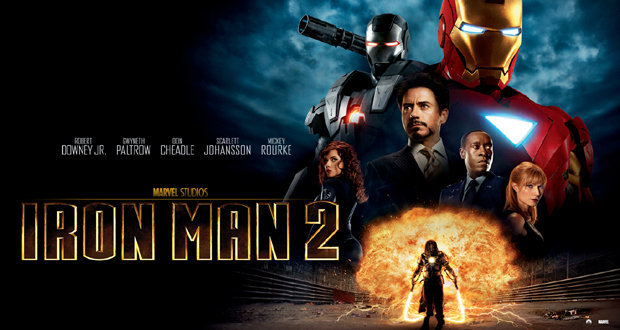 Iron Man has finally returned, but did this film live up to its original.

The movie takes place after some time has past since Tony Stark revealed to the world that he’s the hero Iron Man. In light of this, Stark holds a large expo to not only tout his technology, but also inspire other scientific achievements.

However, problems for the metal clad protagonist start to mount quickly. A new villain named Whiplash (Rourke) with a vendetta against Stark’s family teams up with a rival technology CEO, Justin Hammer (Rockwell) to eliminate Iron Man. Additionally, Stark is suffering from a new disease caused by his arc reactor in his chest and he’s unsure of what to do. Plus, the government begins to distrust Tony.