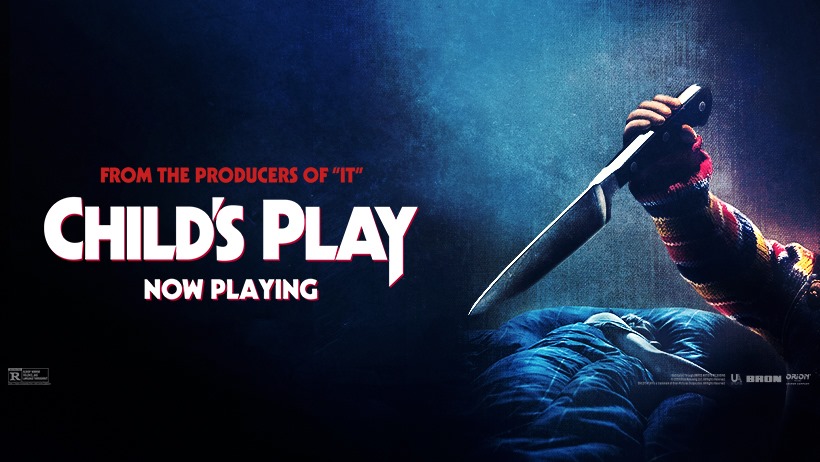 If only this hadn’t been called “Child’s Play.”

This new “Child’s Play” basically takes the framework, such as the character names and the iconic doll, and throws the rest out. Instead of using the original concept, with a murderer transferring himself into a doll through voodoo, this new “Child’s Play” goes with an artificial intelligence route.

The movie follows Andy (Gabriel Bateman), a young pre-teen who lives with his mother Karen (Aubrey Plaza). Karen works at a mid-size retailer that sells the new Buddi Dolls, which are toys that can also connect digitally to other electronics, like an Alexa. Karen eventually ends up lucky enough to snag a Buddi doll (voiced by Mark Hamill) through a stroke of luck. However, during its creation, that certain doll unfortunately became defective. As a result, the doll becomes aggressive.