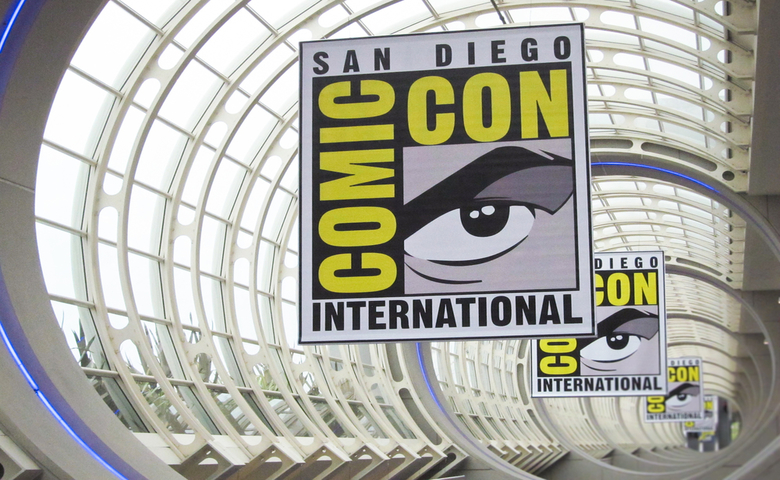 San Diego Comic-Con might seem light this year with no “Avengers” or “Star Wars.” However, there are plenty of movie-related panels and presentations to keep fans in California, and across the world, invested.

END_OF_DOCUMENT_TOKEN_TO_BE_REPLACED 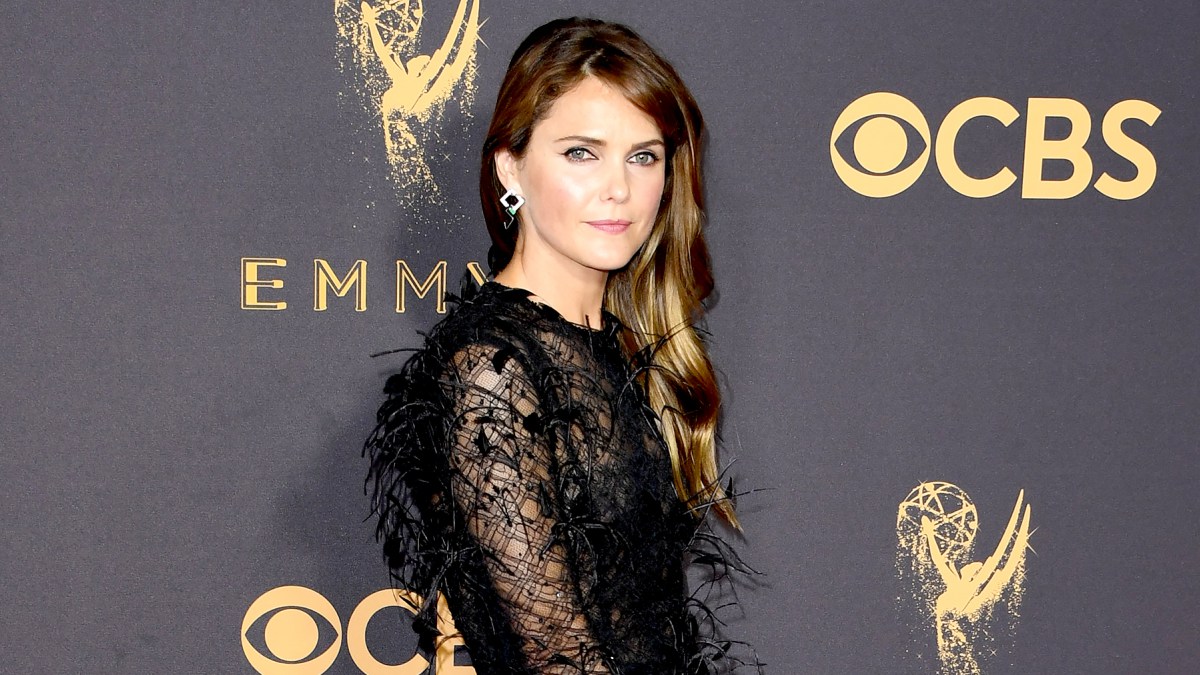 Keri Russell who recently has been best known for her roles in the TV series “The Americans” and the film “Dawn of the Planet of the Apes” could find herself in the “Star Wars” universe soon.

END_OF_DOCUMENT_TOKEN_TO_BE_REPLACED 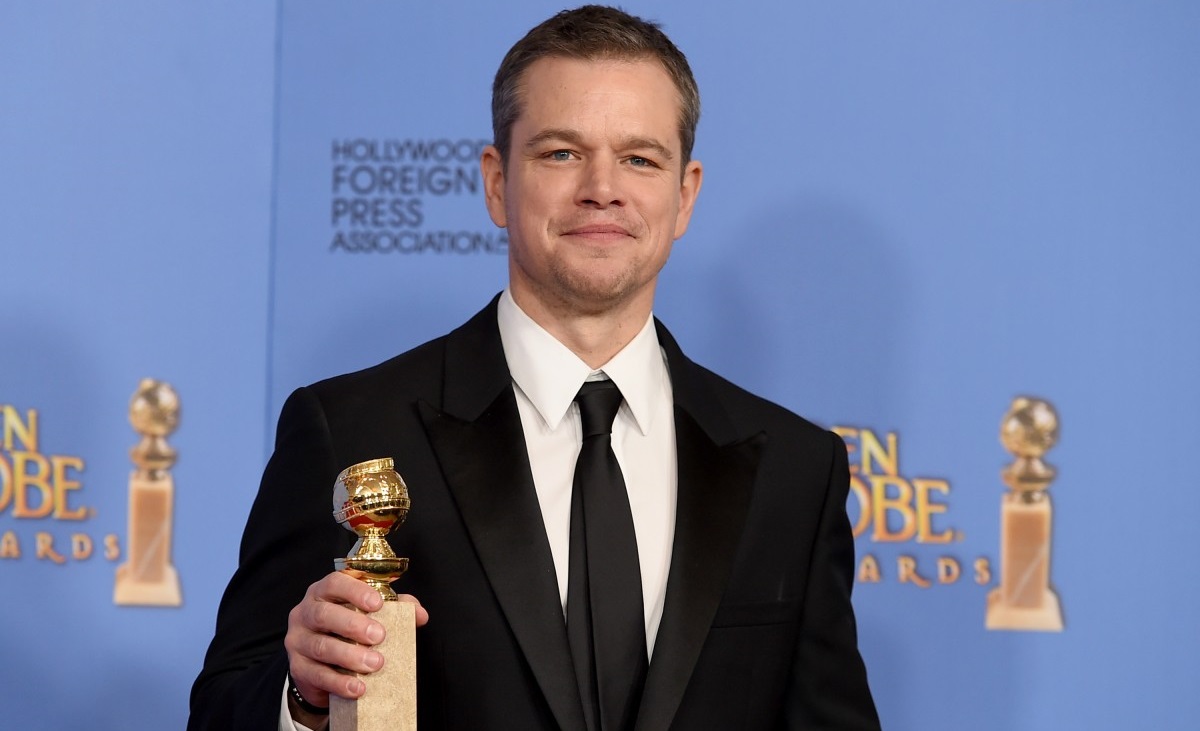 Matt Damon has been brought in on a film project about the life of commodities trader Marc Rich.

According to Variety, Damon will star as Rich in the film, titled “The King of Oil.” The Universal Pictures project is being produced by John Krasinski, Variety reports, through his Sunday Night Productions.

END_OF_DOCUMENT_TOKEN_TO_BE_REPLACED 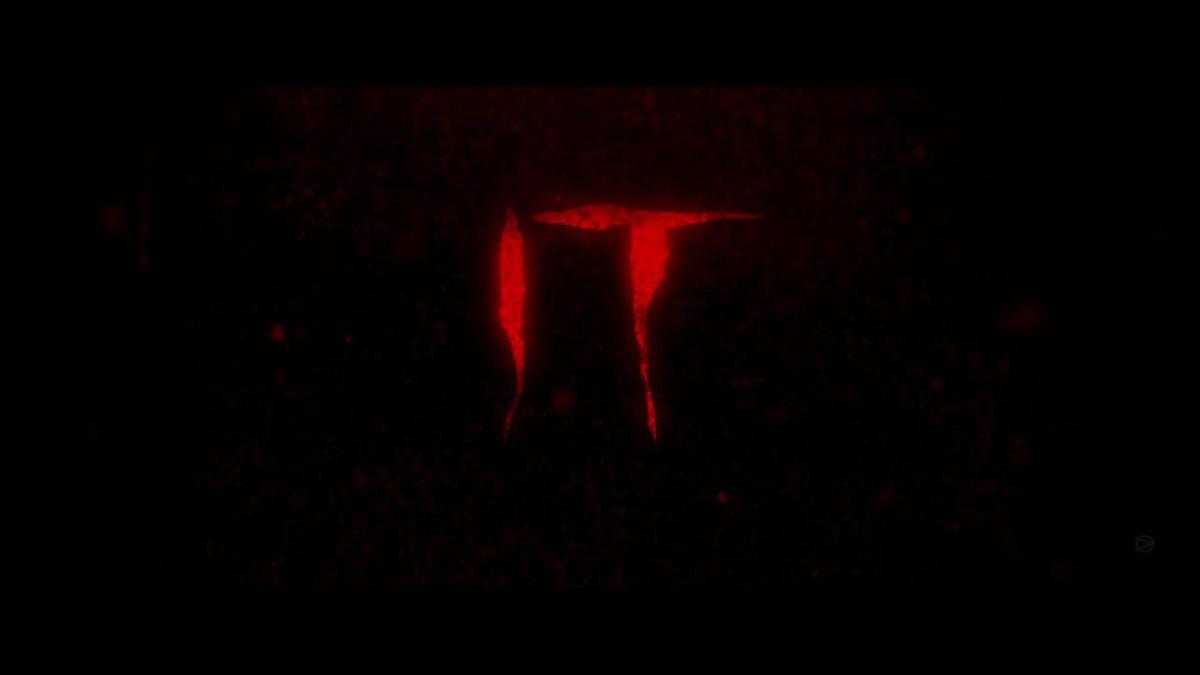 New Line Cinema is rounding out the cast for the conclusion of the “It” story.

According to Variety, the studio announced recently that Teach Grant and Jess Weixler are attached to the project, titled “It: Chapter Two.” Variety reports that Grant will portray the former bully Henry (played by Nicholas Hamilton in the original) and Weixler will perform as the character Bill’s wife.

Weixler’s credits include work on the television series “The Son” as well as films “Chained for Life,” “Who We Are Now” and “Entanglement.” Grant, meanwhile, has had work in TV series including “The Bletchley Circle: San Francisco,” “Altered Carbon” and “Damnation.”

END_OF_DOCUMENT_TOKEN_TO_BE_REPLACED

Two biopics about legendary singers are taking shape in Hollywood. One of them will follow the life of Marvin Gaye while the other is about Sammy Davis, Jr.

According to Deadline, the latter is coming together under the leadership of Paramount Pictures and Producer Lorenzo di Bonaventura. Deadline reports that plans are in place to hire a writer and director soon to push the project into production.

END_OF_DOCUMENT_TOKEN_TO_BE_REPLACED

For the past five weeks, Marvel Studios’ “Black Panther” has dominated the box office, with relative ease in doing so.

These days, a major film coming out in the spring movie season and having tremendous success isn’t surprising. In fact, it’s become rather commonplace for this to happen. However, it wasn’t always the case, it only happened after a decade of change in Hollywood.

Let’s go back to 2006. For the most part, up until that point, Hollywood reserved major blockbusters for releases during the summer season, which lasts from May through August, and the fall/winter period between October and December.