In 2019, “The Report showed audiences awful actions done by the United States government during the War on Terror.

In a similar fashion, “The Mauritanian” does the same thing, although this time with a more specific focus.

“The Mauritanian” refers to Mahamedou (Tahar Rahim), a man who was held at Guantanamo Bay for well over a decade without ever having an official charge brought against him by the United States. The intelligence services of the government claim he was a key recruiter for the terrorists that attacked on 9/11, but Mohamedou denied having anything to do with the plot.

Despite his denial, though, he’s arrested and taken into U.S. custody at the Cuba facility. There, he’s put in a legal situation where he will be prosecuted by military attorney Stuart Couch (Benedict Cumberbatch), who lost a friend in the 9/11 attacks. Nancy Hollander (Jodie Foster), meanwhile, decides to become Mohamedou’s legal defender after learning about the situation, with the help of her assistant Teri (Shilene Woodley).

END_OF_DOCUMENT_TOKEN_TO_BE_REPLACED

Swords, princesses and dragons aren’t exactly new to Disney animated films. But how they’re portrayed here in “Raya and the Last Dragon” is somewhat refreshing.

The movie follows the story of Raya (voiced by Kelly Marie Tran), a young woman exploring a rather desolate land that is made up of five tribes. In the past, the land was much more tranquil and lively, but an event between the five tribes led to an important stone being shattered, which led to the release of evil beings which can turn people to stone.

Only a legendary dragon named Sisu can destroy the evil by putting magic back into the stone once it’s back together. Early in the film, Raya does succeed in finding Sisu (voiced by Nora “Awkwafina” Lum). However, a larger task is getting all of the stone pieces, each held by leaders of the different tribes, and none of them trust each other. Raya and Sisu set off on adventure to accomplish this task, though.

END_OF_DOCUMENT_TOKEN_TO_BE_REPLACED 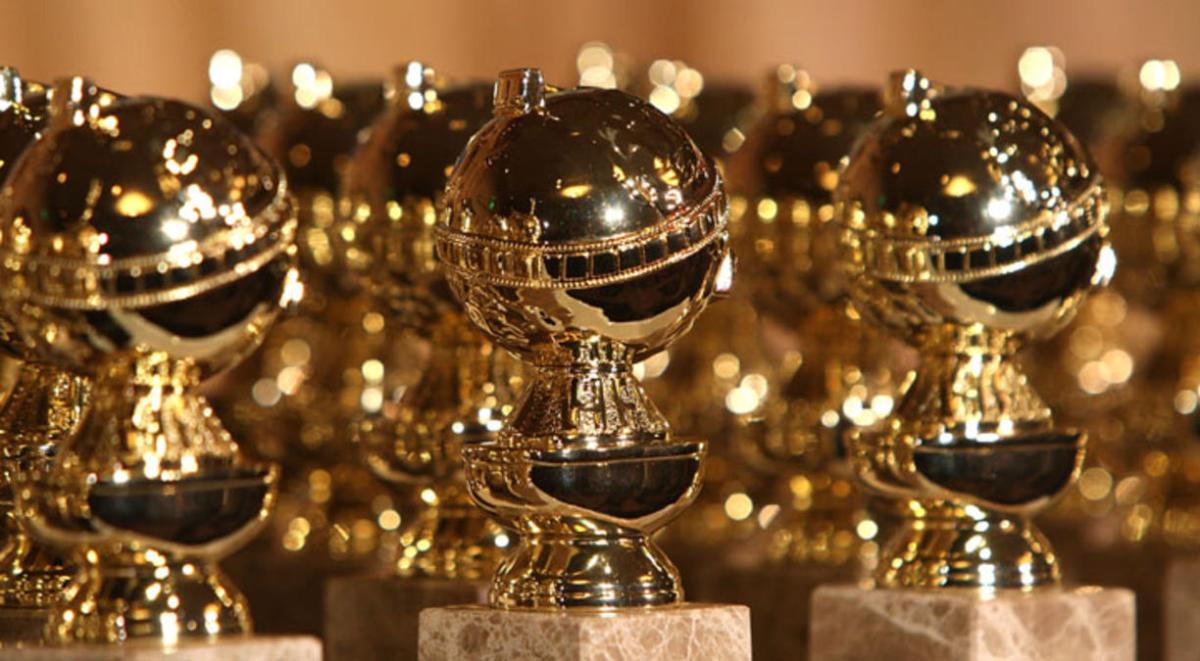 The Golden Globes always seem to have some surprises, and as a result, my predictions haven’t always looked great.

I’m sure the Hollywood Foreign Press Association has some interesting picks tonight and I’ll probably have a fair share off. But, I’m giving it a shot here. These are my predictions and also some opinions on who I think should win.

END_OF_DOCUMENT_TOKEN_TO_BE_REPLACED

During my viewing of “Bliss,” I was starting to have flashbacks of 2019’s “Serenity,” another January release. At the very least, “Bliss” is better than that feature, but only slightly so.

Owen Wilson plays Greg in “Bliss,” a man who seems to be lost in thoughts of a dream home while at work. Unfortunately, his lack of attention ends with him being fired from his position. Not long after, he finds himself in a bar with Isabel (Salma Hayek), a woman who informs him that she can manipulate reality around them.

She’s able to do this because, according to her, the world they’re living in isn’t actually a real one. Basically, Isabel says the simulation theory is real and what she and Greg are in is an artificial reality. With this new information, Greg begins being pulled in two directions, and has difficulty in determining what’s real and what’s not.

END_OF_DOCUMENT_TOKEN_TO_BE_REPLACED

Zendaya and John David Washington do verbal battle in this new romantic drama on Netflix.

Washington stars as the titular Malcolm in this feature, a director who’s just coming home from the premiere of his first big movie. After getting home, with his girlfriend Marie (Zendaya), Malcolm begins talking about how his movie will be interpreted by the public as well as his thoughts and feelings about being a filmmaker.

As Malcolm continues, Marie interjects into the conversation, and the two begin talking about the film and its influences. Eventually, the talking turns to debating and as a result, their relationship is explored, along with their backgrounds.

END_OF_DOCUMENT_TOKEN_TO_BE_REPLACED

Denzel Washington is once again doing detective work in California but this time, it’s not a training day.

Washington plays Joe Deacon, who casually goes by Deke. A former detective, Deke now works as a sheriff deputy with a normal beat. He mostly stays in his own lane, but at the movie’s start, he’s brought in to give some experienced advice on a new murder case.

The case is being primarily helmed by Jim Baxter (Rami Malek), a young detective who’s already making a name for himself as a talented inspector. While the two are at first not thrilled about working together, they eventually decide they can figure this puzzle out better by working side-by-side. The film explores them doing so and also begins revealing why Deke made a career change.

END_OF_DOCUMENT_TOKEN_TO_BE_REPLACED

When I saw Liam Neeson on the big screen fighting a mob in France back in 2009 during my first year reviewing and second year in college, I didn’t know I’d be spending a decade watching him battle all kinds of things.

He’s fought wolves, been an agent in Germany, he took on terrorists as an air marshal, and now all this time later, he’s fighting against a Mexican cartel.

In “The Marksman,” Neeson portrays Jim, a former Marine and rancher who owns property along the Mexican border in Arizona. Because of where his land is, Jim has a radio with him to call the U.S. Border Patrol in case there are crossings. Meanwhile, in Mexico, a young woman and her son are sent on the run from a cartel because her cousin double crossed them.

Her and her boy, Miguel (Jacob Perez), make it across the border, but the cartel quickly catches up, right as they make it across a fence. At the same time, Jim just happens to be there ranching his land. A firefight ensues and the woman passes away, asking Jim to take care of Miguel and get him to Chicago where the rest of their family lives. While reluctant, Jim decides to take on the task and try to make his way to the Windy City with the boy. However, the cartel remains committed to finding both of them.