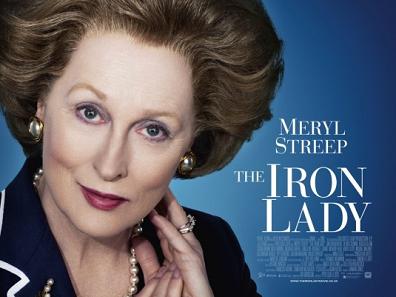 I wonder if this film was made because Meryl Streep made a call saying she wanted another Oscar.

The Iron Lady follows the life of Margaret Thatcher in her later years after her time as Prime Minister of England. The focus was on her dealing with loss of her husband and wanting to still be the strong woman that led England through the 80s.

As the film goes on, it has many flashbacks to her as a young woman getting into politics to eventually running to be the Prime Minister. It then shows times of her running the country including many moments including the good, the bad and the ugly.

END_OF_DOCUMENT_TOKEN_TO_BE_REPLACED 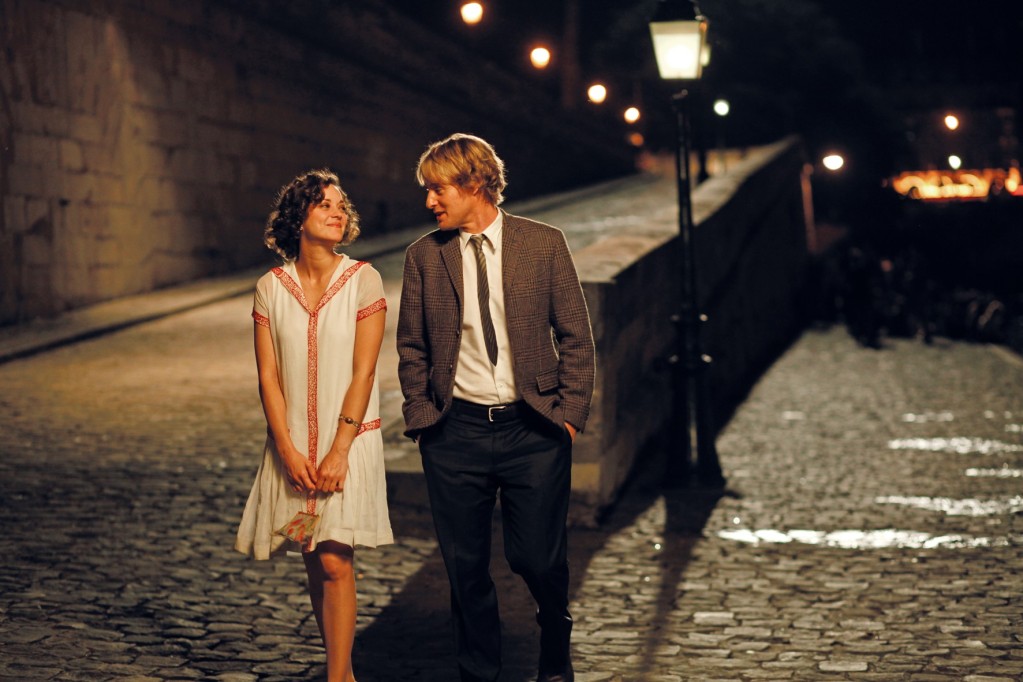 This film, takes audiences back to the 1920s in every way possible. Not only is the story told about an actor in this time period, it’s also shot and stylized the exact way that a silent film would be in that time. The film follows George Valentin (Dujardin), a major actor with great success in the silent era of film-making.

Things take a turn for his career, though, as films with sound begin to be released and new movie stars, including a beautiful girl he once worked with, Pepper Miller (Bejo), take the spotlight away. This starts a downward spiral for not only Valentin’s career, but his life in general.

END_OF_DOCUMENT_TOKEN_TO_BE_REPLACED 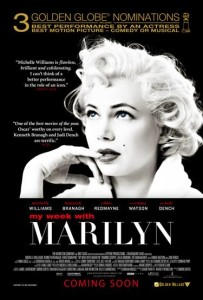 My Week with Marilyn follows the story of a young man named Colin (Redmayne). Colin is a major fan of the movies living in the 50s. His dream is to work on the set of major productions and he finally gets his chance when he gets to work for Sir Laurence Olivier (Branagh) for the film “The Prince and the Showgirl.”

The film is to star Oliver as well as the majorly famous Marilyn Monroe (Williams). However, upon her arrival to the production, Oliver finds Monroe very hard to work with. Tensions flare up and make the film hard to make at times, because of this, Colin tries to help calm things down with Marilyn who just happens to be one of his favorite on-screen performers. During this time he has a bit of an affair with the legendary actress.

END_OF_DOCUMENT_TOKEN_TO_BE_REPLACED 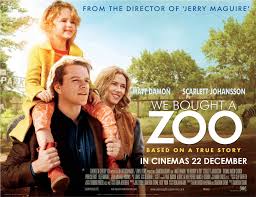 Out of all the investments a person can make…

We Bought a Zoo follows the true story of Benjamin Mee (Damon), a man who is trying to cope with the loss of his wife and still trying to raise his kids right. He finds this difficult to do though since every place in the town he lives in reminds him of his wife. To deal with this he decides to take a leap of faith and buy a new house which happens to be a zoo.

Benjamin and his two kids soon learn that the zoo is in bad shape. Most of the facilities are not up to regulation standards and the zoo has a chance of being shut down. So Benjamin decides to make the best of the situation and roll up his sleeves and work together with the head zoo keeper Kelly (Johansson) to keep the place open, during this time, he also has to reconnect with his son.

END_OF_DOCUMENT_TOKEN_TO_BE_REPLACED

For the record, I’ve never called Minneapolis the “MinnyApple.”

Young Adult is the latest film from “Up in the Air” director Jason Reitman. The movie follows Mavis Gary (Theron), a book writer living in Minneapolis who has had most of her success from writing teen novels. However she is unhappy with her life and has become a heavy drinker.

Upon being updated on an old high school romance, Mavis decides to go back to her small home town and try to reconnect with her old boyfriend even though he is married. During her time there she meets up with some of the other people from the town and learns what other people have done with their lives.

END_OF_DOCUMENT_TOKEN_TO_BE_REPLACED

James Bond was able to relax a little, working on a case without a super villain and all.

The Girl with the Dragon Tattoo is the American adaption of a popular book series. The film follows the character Mikael (Craig), a disgraced journalist who was accused and found guilty of writing false accusations against a wealthy CEO type. Because his investigative reporting skills are not in high demand in the news business, he is then hired by an old rich man who would like Mikael to research and find new evidence on a cold case that holds many secrets for the wealthy family.

Meanwhile, a poor yet brilliant woman named Lisbeth (Mara) who helped the CEO with his case against Mikael eventually starts to help Mikael on the case. Together the two begin to find clues and more and more mysteries begin to unravel about what really happened behind the scenes with the wealthy family.

END_OF_DOCUMENT_TOKEN_TO_BE_REPLACED

War Horse tells the story of a horse (surprise surprise) named Joey. The horse is bought by a poor farmer and raised into a powerful creature by the farmer’s son Albert. As World War I starts, horses begin to be bought and Joey is sold among them. After this Joey goes into different battles and places around Europe during the course of the conflict.

Along his way he is met and taken care of by soldiers and civilians of all nationalities and many who come across the horse are impressed and become attached to it. Eventually, Albert joins the war as well and sets out to see if he can be reunited with his horse from home.

END_OF_DOCUMENT_TOKEN_TO_BE_REPLACED 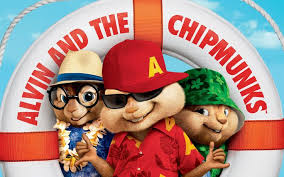 This movie really started to chip away at my brain after a while. Sorry, that was worse then the title.

The third installment in the epic trilogy of chipmunk films is about the six rodents taking a vacation on a Carnival Cruise (Which is HEAVILY advertised by the way) and it going horribly wrong. Alvin, being the little jerk that he is decides that he wants to go hang-gliding and drags all of his brothers and the chipettes off the ship and out into the ocean where they become shipwrecked on an island. Except in this case they become chipwrecked since they’re chipmunks, so funny right?

The rest of the film is them exploring the island and meeting up with a crazed woman named Zoe (Slate) who talks to balls that she’s drawn faces onto, darn the references were only 11 years too late. During this time, Simon gets hit on the head and causes him to become a different, braver personality, which in turn causes Alvin to become the responsible one, what a twist. Meanwhile the film also follows Ian (Cross) and Dave (Lee) who are searching for the missing animals.

END_OF_DOCUMENT_TOKEN_TO_BE_REPLACED

The latest installment of the “Mission Impossible” franchise once again follows the agents of IMF. In the film, Ethan Hunt (Cruise) is called upon by the IMF to stop Russia’s nuclear arsenal from falling into the wrong hands. However the villain Ethan and his team are hunting frames them for a disaster causing the IMF to be disbanded.

That’s not entirely true, though, as the Secretary of Defense informs Ethan that he and his team can go into “ghost protocol” and still go on their mission to stop nuclear war. The team then get’s together, joined by some new members, and travels the world tracking down the villain to the Middle East where they must infiltrate a couple different high security places.