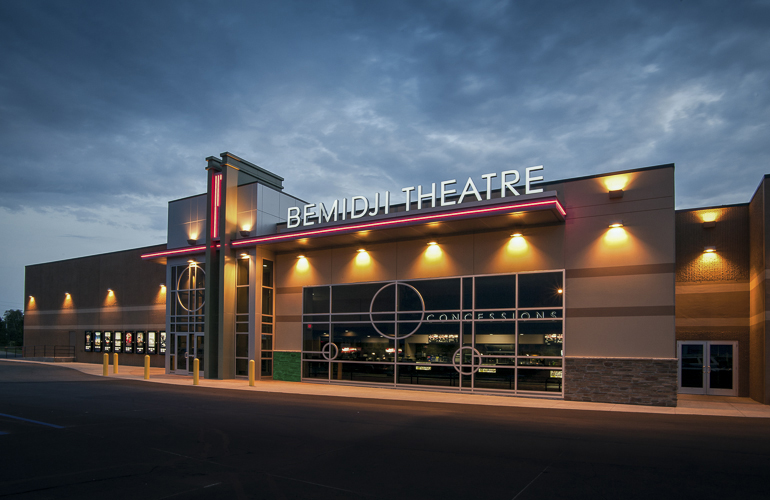 The new broke Wednesday that the Marvel film “Black Widow” has been delayed again, pushing back the studio’s whole superhero line up in the process.

The news is obviously a hit to theaters and Hollywood. There’s no doubt that Marvel and its all powerful umbrella company want their movies to hit theaters for the immediate success they bring.

This is true of course with all other movie studios that have had to make delays, too. Warner Bros. has had to consistently push back “Wonder Woman,” which has moved from mid-summer to Christmas. Universal, meanwhile, has shoved the next “Fast and Furious” film back a whole year to 2021.

Much of the major franchises being sidelined is not what anybody wanted to see. However, maybe it’s what audiences needed.

Marvel, in my view, is a prime example. The MCU recently had a very emotional finale with “Avengers Endgame” and even a sort of epilogue before that chapter closed with “Spider-Man: Far From Home.”

Considering this was a major saga that lasted from 2008-2019, giving audiences an extended break could be a positive for fans. Before the next phase of the MCU starts, this delay of release dates will give fans more time to rewatch these movies, fully mourn the end of the Captain America and Iron Man era and be fully ready to move on toward the next chapters of the MCU.

I think this will make audiences hungrier for a new Marvel movie, too. They’ll be more eager to return to the theaters for the spectacle and Marvel charm, especially after being given a breather from the MCU.

This could also be beneficial for the DC film universe. The franchise clearly didn’t reach the heights execs were hoping for in the past several years.

However, with this new break, the DC film universe can separate itself more from its roller coaster lineup of the 2010s and get more of a fresh start in the eyes of audiences and critics. The new sequel to “Wonder Woman” seems like just the right movie to help in that process.

Now, I’m not the biggest believer in franchise fatigue. Obviously the major blockbusters still make billions regularly. However, giving audiences a breather from these major film series may allow viewers to enjoy some smaller films they may not have seen otherwise and have a bit of a reset from this world of movie universes and sequels

Just as a reminder, the past decade included:

That’s 70 movies that were all part of ongoing franchises in the last decade. Giving audiences a break from that to see more films like “The Vast of Night” isn’t the worse thing, and it will make people more excited when things do get back to normal.

All of that is an extremely minor positive compared to all the terrible things that the pandemic has brought upon the world. There may be a small silver lining here, though, when it comes to movie-goers.