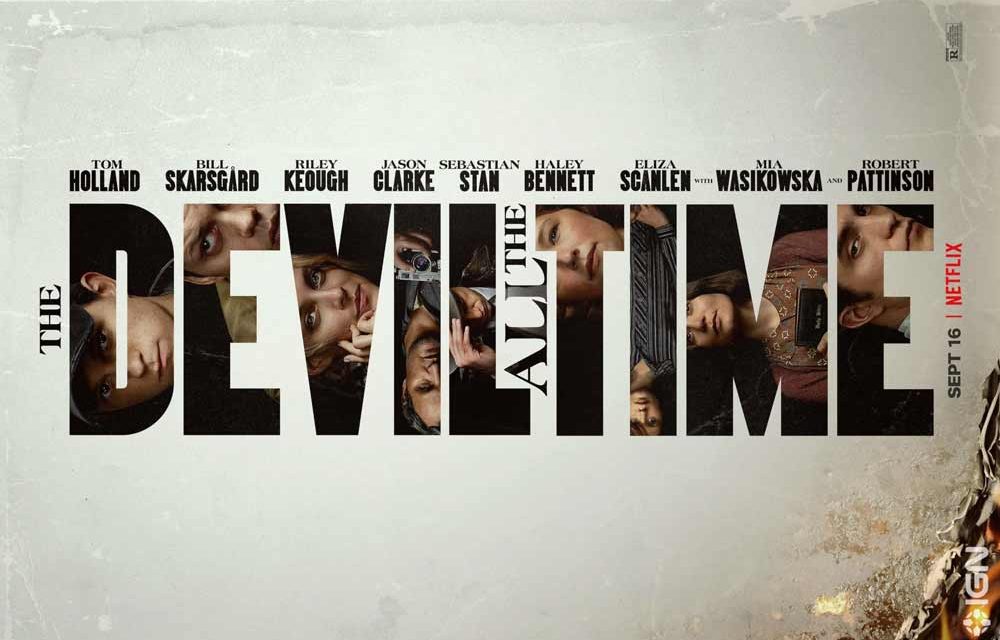 This movie isn’t for the faint of heart. However, even those who can handle more intense films can probably avoid “The Devil All the Time.”

The picture takes place in rural America, with settings in both Ohio and West Virginia. The movie centers mainly on Arvin (Tom Holland), a young man who grew up in a difficult environment and often has to look out for his surrogate family.

Along with Arvin, the film gives attention to several other characters, with many of them doing a plethora of awful acts. As the film progresses, these characters begin to cross paths.

A movie can contain misery, depravity, and suffering from beginning to end. However, if the movie’s message or theme is muddled, it simply becomes gratuitous. That’s an enormous issue that “The Devil All the Time” has.

This picture features a parent dying from cancer, suicides, murders and sexual assault. Unfortunately by the end of the film, other than a loose critique on religion that doesn’t really land, all of the mayhem really led to practically nothing.

Showcasing horrors, including those committed by humanity, can work. For example, “12 Years a Slave” in 2013 gave viewers a raw, realistic look at the cruelty of slavery in America. “Prisoners,” another picture from 2013, featured what can happen when a person is pushed beyond their limits and resorts to violence.

Even movies mainly focused on nihilism at least give more of an insight into the human condition regarding why violence becomes a tool to some. “Devil All the Time” barely scratches the surface when it comes to what’s behind all this violence and abuse, though.

One issue contributing to a lack of depth behind all of the suffering on screen is a major absence of focus in the storytelling. The movie feels aimless in the first act, and despite a main character being more established in the second, the film constantly bounces back and forth between plot threads that feel inconsistent. As a result, there’s not much of a chance to dig deep into characters and Arvin’s arc suffers for it.

As previously stated, the film does try to take on religion, but it’s very incoherent what the film is trying to get across. There are characters who are obsessed with religion and are pushed into doing heinous acts, but the connection to how religion is fueling these moments is rather weak.

There’s no philosophical exploration of religious texts and the movie is void of moments of dialogue where characters question beliefs. More often than not, the characters seem to be just deranged here and happen to follow a religion. It’s especially noticeable how little religion means to the overall picture in the movie’s climax where the subject isn’t even touched on.

Not helping things at all is a constant narration from Donald Ray Pollock, who wrote the book the film is based on. The narration holds viewers’ hands throughout the whole feature, which becomes tiresome and also removes the atmosphere from several scenes.

The cast is certainly a positive, but it doesn’t save the film. Holland, Robert Pattinson, Bill Skarsgard, Sebastian Stan and Jason Clarke do the best with what they have to work with.

Their committed work can’t overcome the issues with “The Devil All the Time,” though. With a more focused narrative, this could have worked. Instead, it’s a convoluted picture overloaded with brutality. 1.5 out of 5.

One thought on “REVIEW: ‘Devil All the Time’ offers little more than gratuitous brutality”