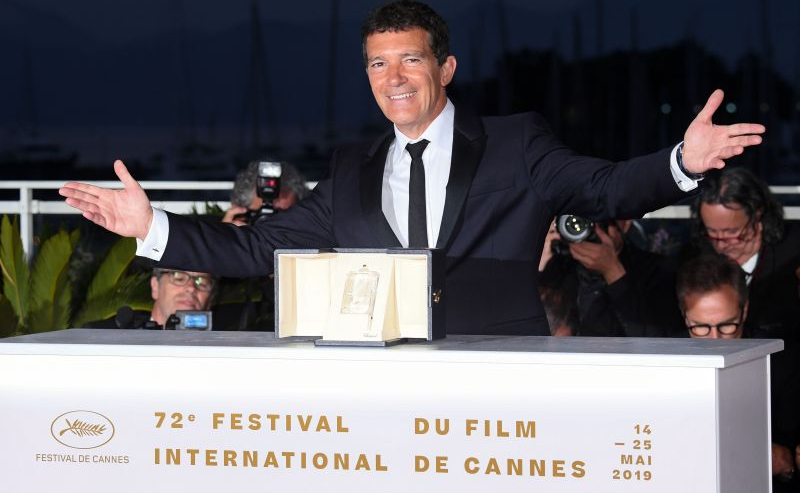 The cast for ‘Uncharted,” a film adaptation of a video game franchise, is growing.

According to Deadline, Antonio Banderas has been added to the cast of the film, along with Tati Gabrielle and Sophia Ali. The trio join a cast that already included Tom Holland and Mark Wahlberg.

Banderas, who recently earned an Oscar nomination for his performance in “Pain and Glory,” will be working with director Ruben Fleischer.

Deadline reports that “Uncharted” is an action-adventure game developed by the company Naughty Dog for the PlayStation lineup. Holland, known for his work as Spider-Man in the Marvel Cinematic Universe, will play the protagonist Nathan Drake, an explorer and treasure hunter.

At the box office this weekend, it was the thriller “The Invisible Man” winning the top spot with nearly $30 million. Finishing second was “Sonic” with $16 million.

For the upcoming weekend, new releases include the Pixar animated movie “Onward” and the sports drama “The Way Back.”

For the small screen, movies to watch at home this week include: