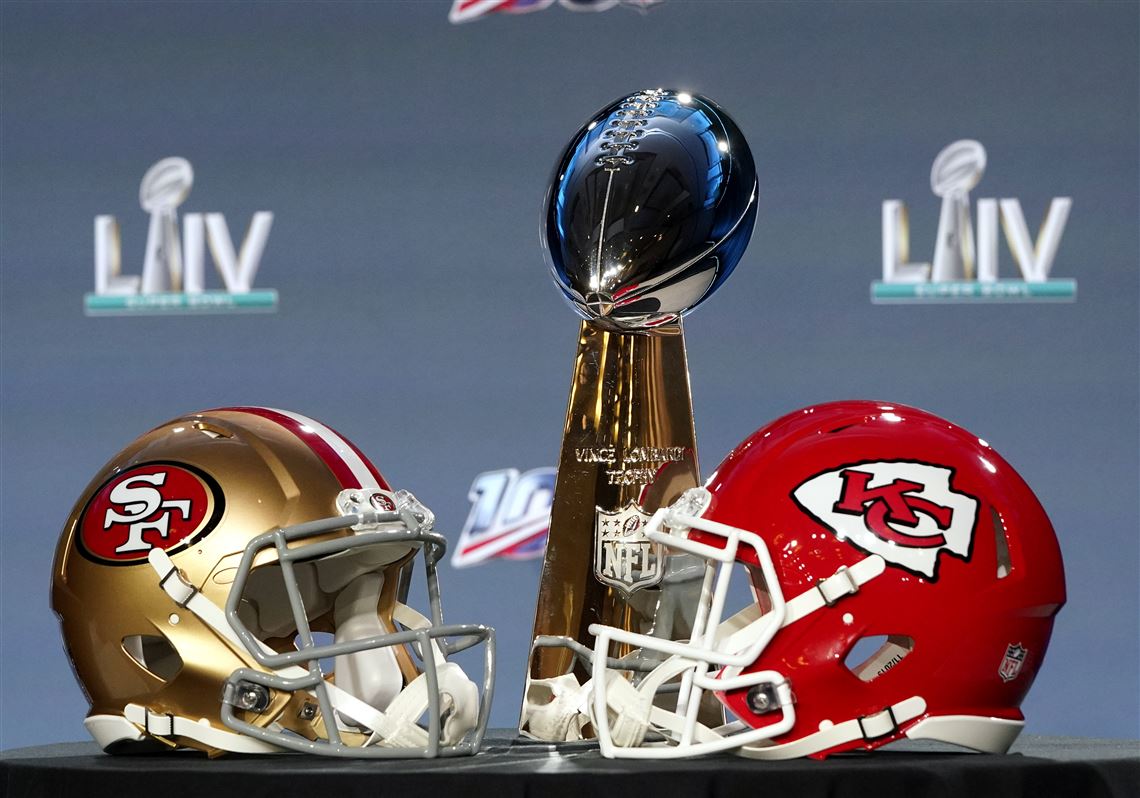 Over the course of the Super Bowl where the vaunted San Francisco 49ers defense took on the high powered Kansas City Chiefs offense, viewers were shown several previews for upcoming flicks

The previews shown were from movies ranging from action to family.

Minions: The Rise of Gru, July 3

Spongebob: Sponge on the run, May 22