The year 2019 may be over half a month in the rear view, but thanks to Hollywood’s insistence on having limited releases, it took some time to see all of the best movies. Having finally seen everything worth seeing from 2019, it’s time to rank my top 10 films, and also share my other favorites in the honorable mentions category.

“The Irishman” is a long, epic film, with story elements touching on major themes like corruption in America, as well as more personal subjects like family. It does so in convincing fashion, with expert direction from Martin Scorsese and very fine performances.

The movie is a bit too long, there was certainly room to trim. However, it isn’t poorly paced and never feels exhausting overall. The way the film explores mafia connections while also having an overarching story of a man losing his own connection to his family is exceptional. Making a lot of this work are some great performances from Robert De Niro, Joe Pesci, Al Pacino and Ray Romano. 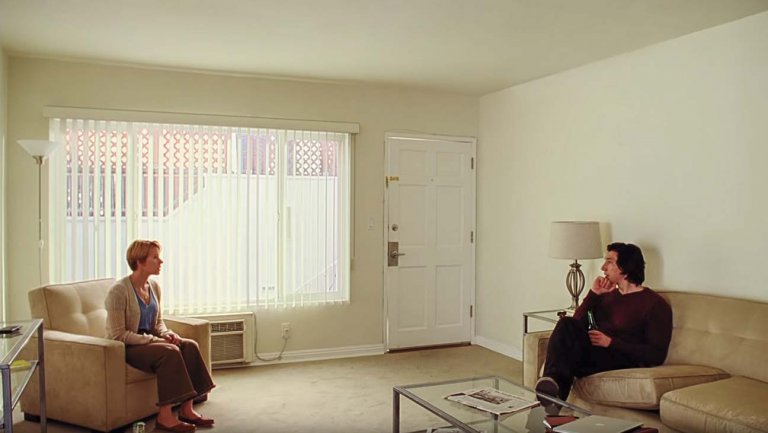 “Marriage Story” is a very emotionally charged film, full of passionate and, at times, fierce moments. The writing and directing by Noah Baumbach is essential here, but what really makes these aspects work is the phenomenal acting, especially from the two leads. Scarlett Johansson and Adam Driver give amazing, Oscar caliber performances.

Each of their characters have their flaws but are trying to do the best they can at the end of the day. Unfortunately, they’re going through the process of divorce and are being emotionally torn. Driver and Johansson do a great job in making what they’re going through to be convincing. This is an actors showcase and the cast knocks it out of the park. 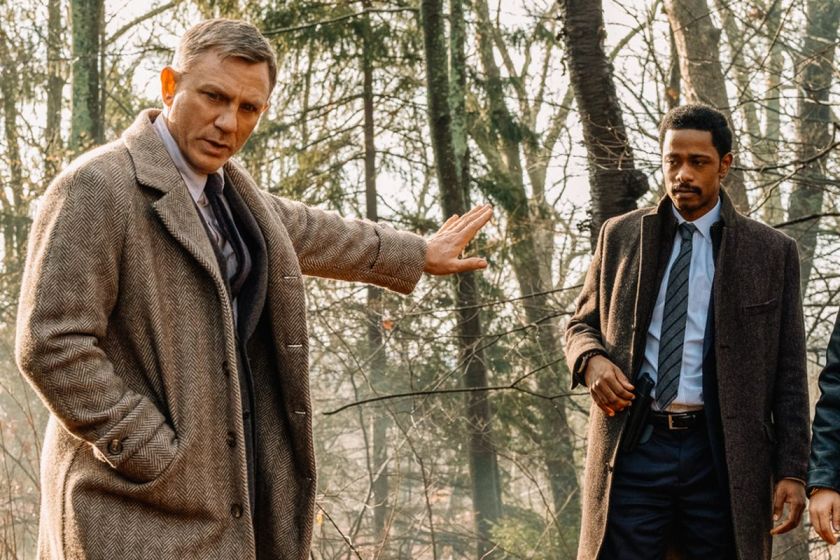 “Knives Out” was one of the most fun movie-going experiences 2019 had to offer. Sharp, clever, and even a bit self aware, “Knives Out” is a strong whodunit with a great group of characters backed up by a phenomenal cast.

Things never get stale here. The movie’s story is well structured and paced to let the mysteries unravel nicely. The script goes a long way too, with some solid dialogue.

Funny. Thrilling. Thought-provoking. “Parasite” is a movie that does it all, and does it well. Written and directed by Bong Joon Ho of South Korea, “Parasite” takes audiences on a twisted story of families separated by wealth class.

The film is witty with biting social commentary, and it’s superbly suspenseful, especially following a plot development in the second act. It’s a finely crafted movie and certainly one of the best thrillers this decade.

Ad Astra seemed to be a polarizing film. Some seem to find it far below average, while others love it. I fall in with the latter. I found “Ad Astra” to be a phenomenal space epic.

The film features an expansive, large scale story, as well as a smaller, personal tale, and blends them quite well. It dives into themes of humanity’s push for experimentation, exploration, and unfortunately, ability for conflict. The film also explores relationships and the human condition. 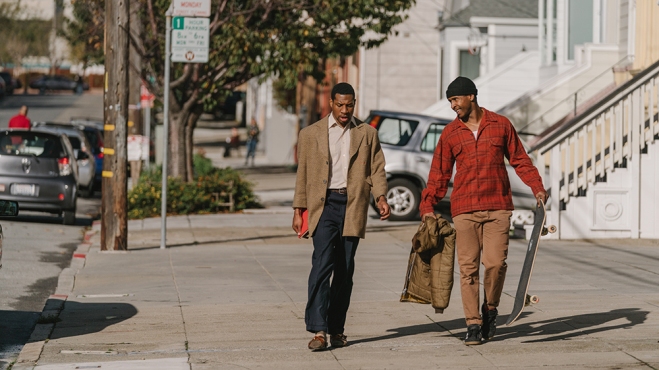 “The Last Black Man in San Francisco” is a memorizing, poetic film. It explores topics like gentrification and homelessness and does so through an exceptional story about friendship.

The film is visually gorgeous to look at and has an almost dreamlike, hypnotic aesthetic. In a way, the city itself sort of becomes its own character. This feature is also benefited heavily by two great lead performances from Jimmie Fails and Jonathan Majors.

“1917” is an amazing cinematic achievement. Director Sam Mendes, Cinematographer Roger Deakins and the rest of the crew deserve a ton of credit for creating one of the most immersive war movies in recent memory.

The attention to detail here is incredible and the camerawork, including the single continuous take, is phenomenal. It’s a very suspenseful film.

It’s also a rather human movie, that digs into the impacts war can have on a person in several poignant scenes.

There have been several cinematic adaptations of the “Little Women” book, but the 2019 one is arguably the best. An aspect really raising the bar with this was the non-linear format, allowing audiences to see characters at two different times of their lives, creating somewhat of a clash between the optimism of youth and the cynicism of adulthood.

Director Greta Gerwig also wrote the script, and did marvelous work. The film is so charged with emotion and charm that every relationship and point of personal growth is captivating and endearing. The movie is so damn rich. It also helps to have an amazing cast here. 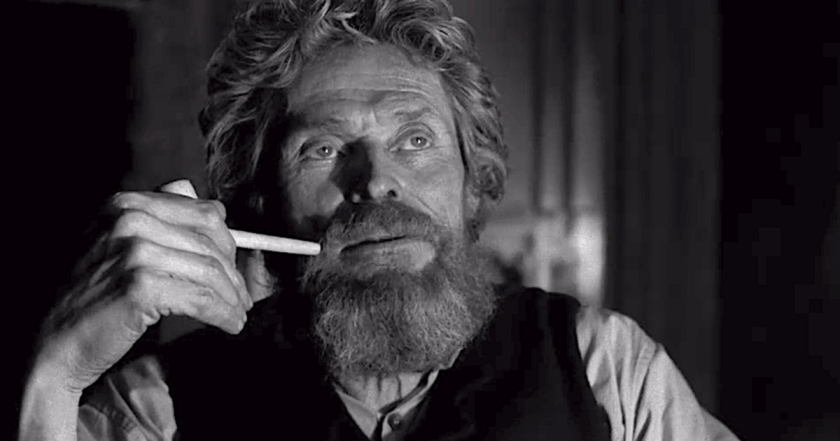 “The Lighthouse” is about two parts thriller, one part horror, and just a bit of dark comedy here and there. All of it comes together in a great way for an engaging, challenging work of art that puts an audience in a state of unease from the beginning.

The tension is high and the film is deliciously moody. There’s an underlying dread surrounding the whole picture, especially as the lines between reality appear to blur
The movie keeps one guessing as to what’s really happening, as it appears almost dream-like, somewhat similar to a “Twilight Zone” story in the best ways.

Adding to the whole experience are the two masterful performances by Willem Dafoe and Robert Pattinson.

“Jojo Rabbit” is a very absurdist look at Germany in 1945, with much of the dialogue about the war and the fascistic efforts of Adolf Hitler exaggerated to comedic levels. And it really works, “Jojo” is definitely one of the funniest movies released in 2019.

However, simply labeling “Jojo” as nothing more than a parody going for comedic impact is wrong. The film takes time to build its characters, especially the main two, Jojo and Elsa, and does so very well.

The result is a movie that has comedy, but also emotional, endearing and tense scenes.
The balance between heavily satirizing the Nazi ideology and fascism, and the more character driven aspects, is marvelous.

Making this work is an award worthy script by Taika Waititi, who directed the movie, too. Also helping to power this picture is the great cast, including Roman Griffin Davis, Scarlett Johansson, Thomasin McKenzie, Sam Rockwell and Rebel Wilson. It’s a great ensemble.