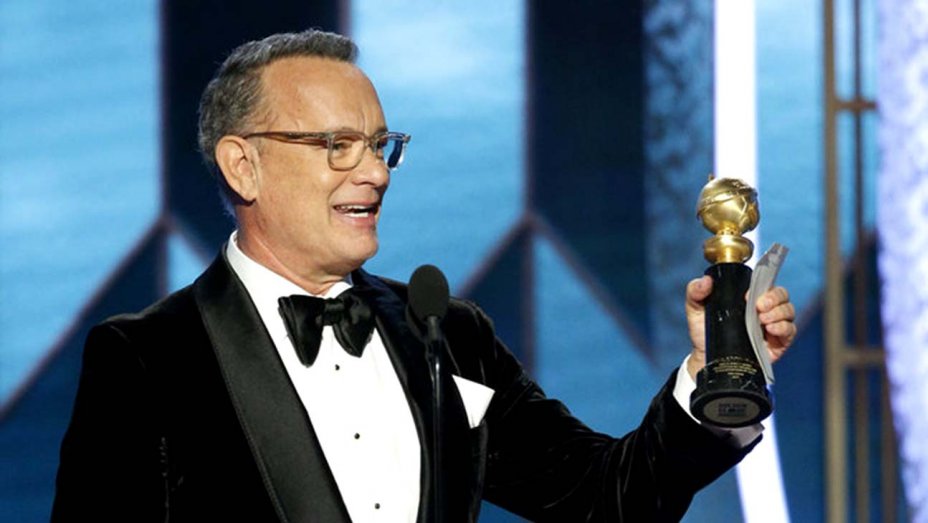 It was a great night for “Once Upon a Time in Hollywood” at Hollywood’s biggest party Sunday night. The film, directed by Quentin Tarantino, earned three wins at the 77th Golden Globes Award Ceremony.

Hanks is an eight-time Golden Globe winner and two-time Academy Award winner. He’s also a recipient of the United States Presidential Medal of Freedom. In 2017, the Cecil B. Demille went to Meryl Streep, followed by Oprah Winfrey in 2018 and Jeff Bridges in 2019.

The full list of winners on the night is below:

Best Performance by an Actress in a Motion Picture – Drama

Best Performance by an Actor in a Motion Picture – Drama

At the box office this weekend, it was the 11th “Star Wars” film once again taking the top spot.

For the upcoming weekend, the war film “1917” and the drama “Just Mercy” will have wide theater releases. Also, the comedy “Like a Boss” and the thriller “Underwater” are coming out.