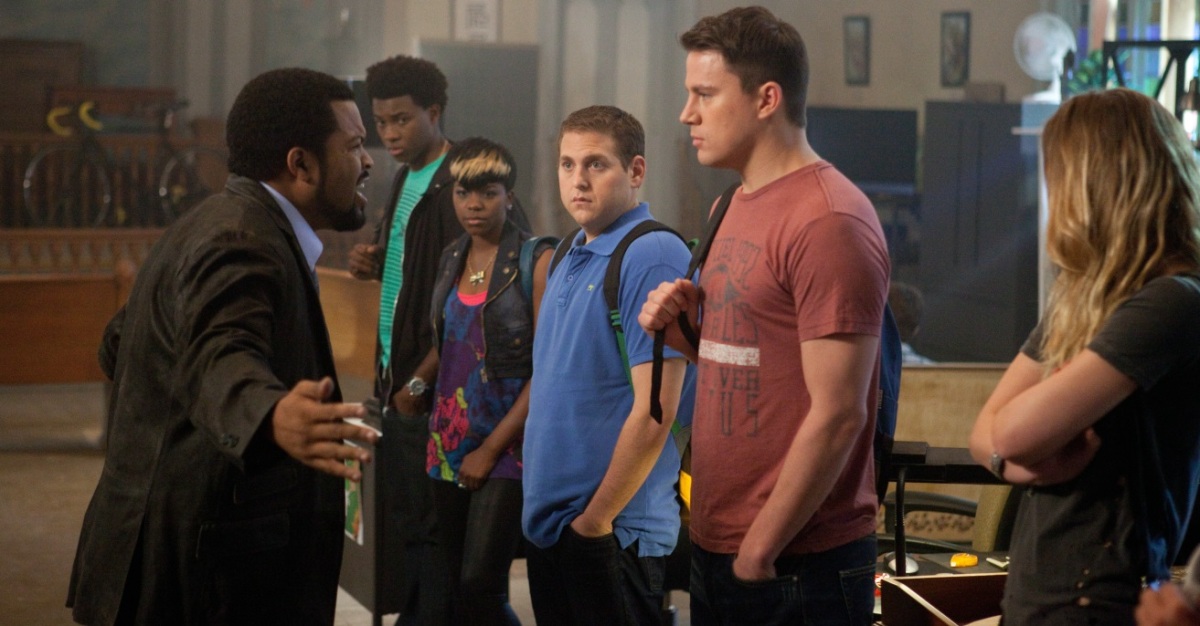 Whether they were based on TV shows or real life experiences, the past decade provided audiences with a good deal of laughs. Here are my favorite funny flicks from the 2010s. 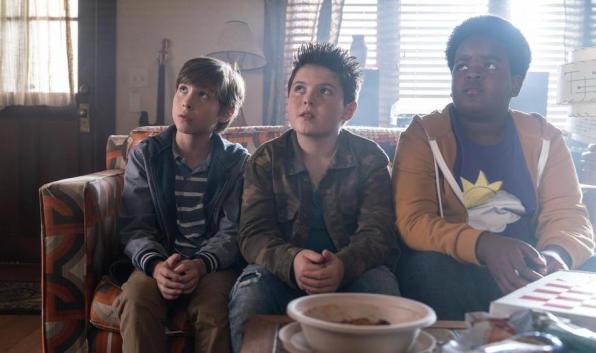 I can’t say I was excited going in to “Good Boys.” Much of the promotional material made it just look like a constant gimmick of kids swearing. Now, that does happen, but the movie has more to offer.

What makes a lot of this work is the fact that the trio of main characters are actually good, well mannered kids and also don’t really understand the language they use.  What really makes the movie good, though, is the zany journey the trio go on, with a lot of surprising, hilarious moments.

Not one of the best movies of the 2010s, but certainly one of its best comedies.

“Blockers” is really helped by having two concurrent plot threads going on. There’s the trio of high school girls who are preparing for their prom experience, and their three parents who are hoping their daughters stay out of trouble.

Some of the characters have fave a few cliches and there are some moments that get a little too over the top. However, for the most part, “Blockers” is a really strong comedy with solid writing and very funny performances from the cast. The film even has a heart without being too over-sentimental. 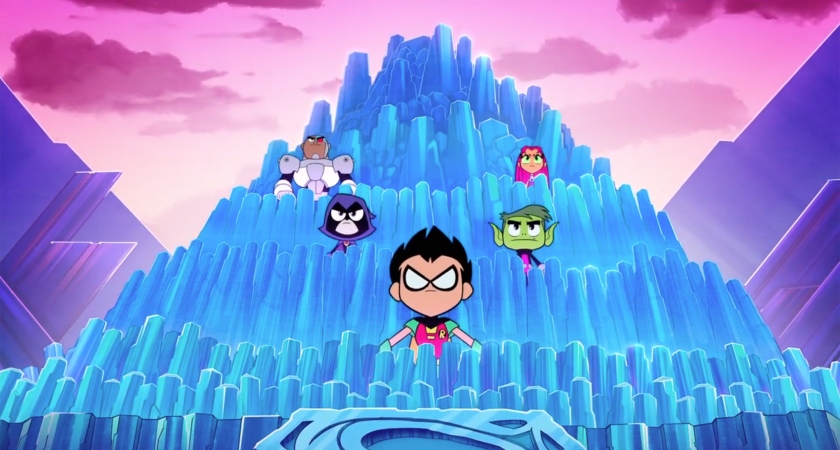 The feature film version of “Teen Titans Go” is absolutely hilarious to those familiar with the world of comic book movies. There are some laughs unrelated to the in jokes, such as a parody of upbeat montage songs, but mostly, the humor comes from jabs at Hollywood’s obsession with superhero flicks.

The film doesn’t hold back from its humor too, with scenes like the Titans running over a singing tiger with their van and drowning Aquaman. It’s of course a niche film, with a lot of inside jokes about comic books, but for fans of the genre, it’s great. 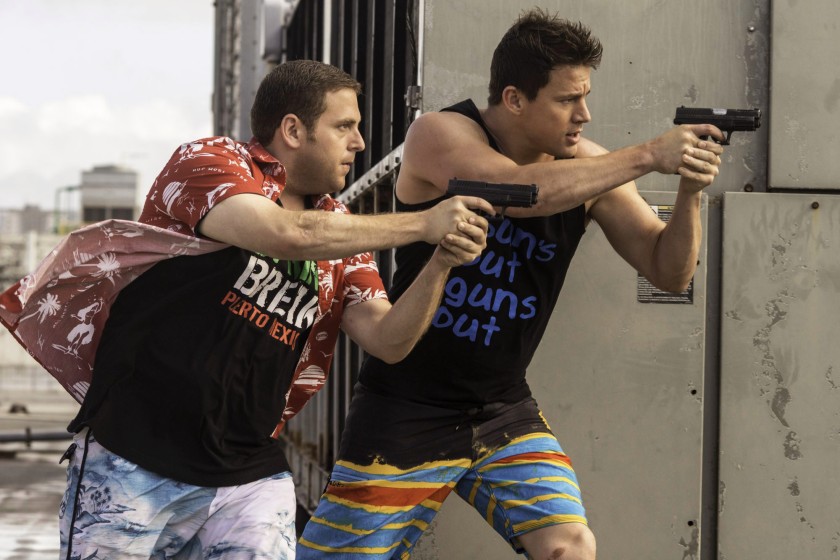 “21 Jump Street” (also on this list) was lightning in a bottle. There’s no way to make a comedy that good again is there? Well, they figured out how to do that here. While not reaching the heights of the predecessor, “22 Jump Street” is still really damn funny.

The film is very self aware that it is a sequel, and plays on that aspect a lot. Everything that worked in the first movie pretty much works again here. Tatum and Hill are a great comedic duo, the writing is hilarious and the action is really funny.

The trio of Edgar Wright, Simon Pegg and Nick Frost once again teamed up for a phenomenal comedy in “The World’s End.” While my favorite of their work is still “Hot Fuzz,” this was still a great feature from the team.

Like other movies from this creative group, making “The World’s End” really work is the fact that it so well mixes a very character driven story with a genre film. In “Hot Fuzz” it was the buddy comedy genre and here it was a sci-fi alien adventure.

The characters are really strong here, and the supporting cast, including the likes of Martin Freeman, is great. The mix of comedy is also wonderful, as the film has jokes about day-to-day life and and about alien movie cliches. While the ending to this one could’ve been stronger, it’s overall one of the better comedies from the last 10 years. 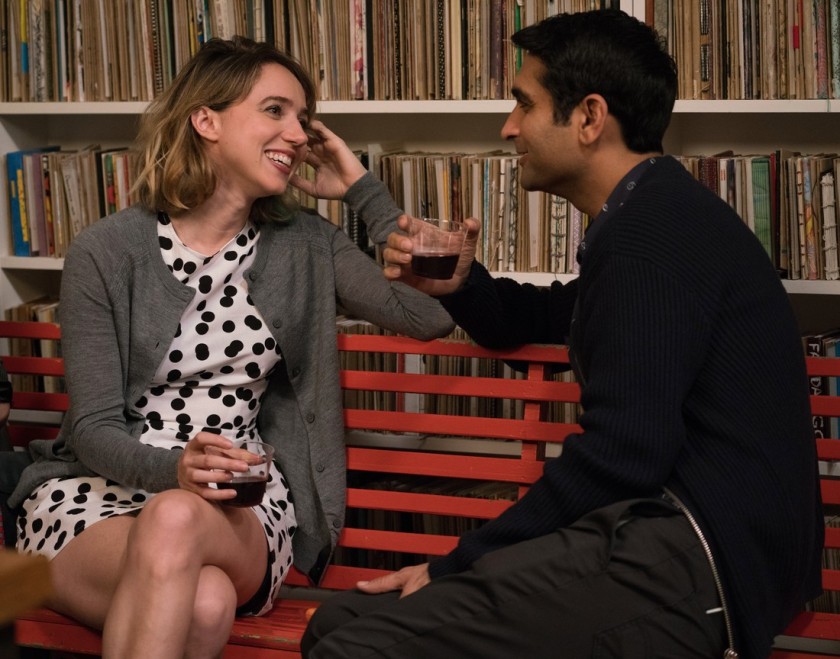 “The Big Sick” was already shaping up to be a good rom-com. However, it really hits its stride in the second half when Kumail Nanjiani’s character has to interact with his girlfriend’s parents while she’s recovering in the hospital.

His interactions with them is heartfelt and also very humorous. The semi-autobiographical script, written by Nanjiani and his wife Emily Gordon, produces a ton of laughs from start to finish, but it’s mixed with solid character development. It’s a rich comedy. 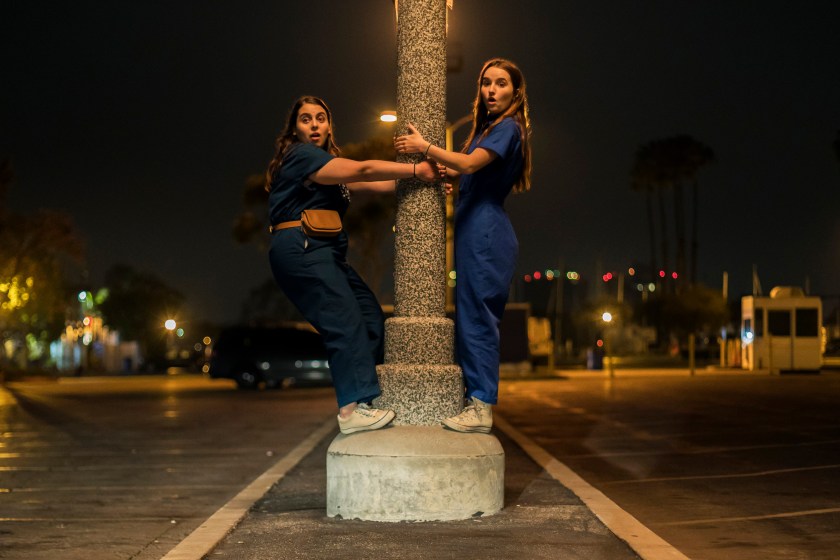 There’s certainly some inspiration from other high school comedies, “Superbad” really comes to mind, but “Booksmart” is very much its own thing. And it’s hilarious.

Olivia Wilde’s directorial debut, “Booksmart” offers comedy on topical subjects and the experiences young adults have when leaving high school and going toward the next step. The film is consistently funny, especially thanks to its characters. The two main characters are great but the one really stealing the show is Billie Lourd as the rich girl Gigi. 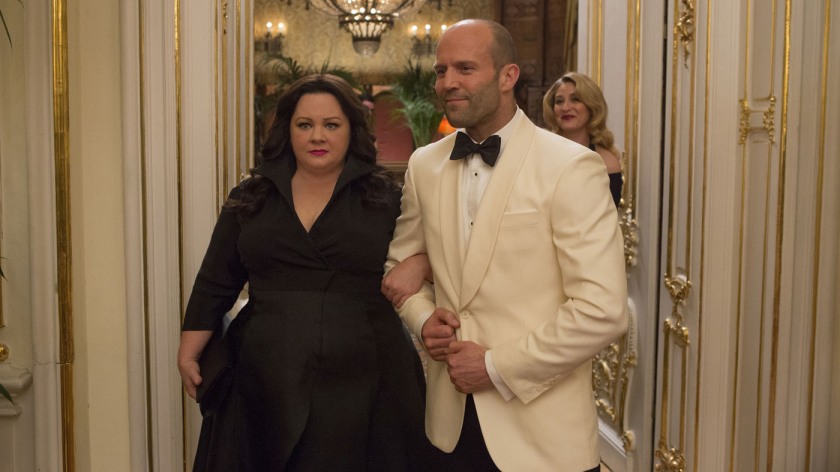 Melissa McCarthy’s comedy career has had its ups and downs, and “Spy” was definitely the former. Written and directed by Paul Feig, “Spy” is a hilarious parody of the spy action genre.

Whether it’s about the situation taking place in the film or taking jabs at the genre, “Spy” offers laughs from start to finish. Really helping things out is Jason Statham, who’s amazingly funny as a rival to McCarthy’s lead character. 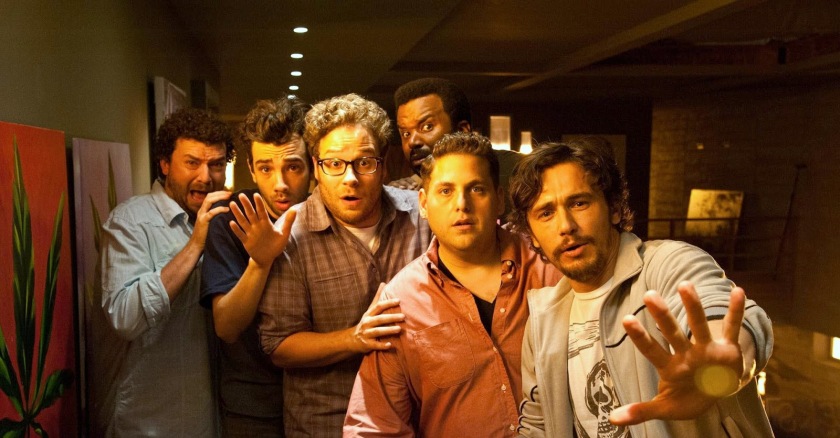 A lot of meta humor and inside comedy is provided to audiences in “This is the End,” and it’s a downright blast. All of the actors play exaggerated versions of themselves here, and it’s hilarious watching them poke fun at each other and some of the movies they’ve done.

The banter between the main characters is awesome, with so many of the interactions being hilarious. The talk between James Franco and Seth Rogen is especially good. 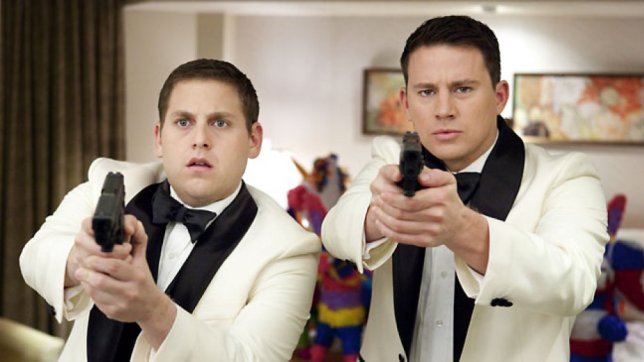 The best buddy cop movie of the 2010s was by far “21 Jump Street.” It takes shots at its source material, but stays true to it by shoving the characters into high school. Watching the two lead characters get thrown into opposite roles of popularity in comparison to what they were in high school worked really well, and watching them have to adapt to modern teen slang was great.

Best of all, though, were the lead performances from Channing Tatum and Jonah Hill. The two have amazing onscreen chemistry and their comedic timing is fantastic. The writing is of course really great, but Tatum and Hill push it to the next level. O’Shea “Ice Cube” Jackson also helps a lot as their police captain.

One thought on “Best of the Decade: Comedy”