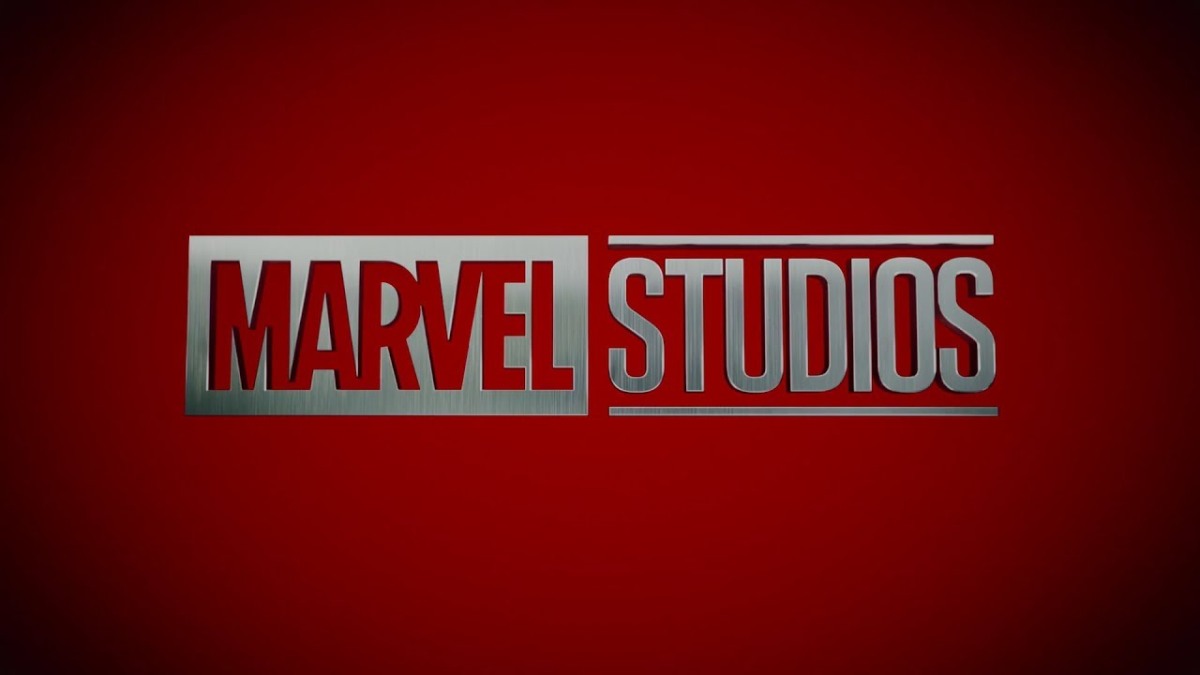 While details and titles for several upcoming Marvel movies remain undisclosed, the studio and parent company Disney have scheduled many of them for release.

Possible movies in the untitled line-up could be “Blade” with Mahershala Ali, which was introduced as an upcoming picture back at Comic-Con. Other potential pictures could be sequels to either “Captain Marvel” and/or “Guardians of the Galaxy.”

What’s still to be determined is if the untitled pictures will include a team-up movie and if so, if it will be another “Avengers.”

At the box office this weekend, “Ford v Ferrari” finished first with more than $31 million. The racing biopic dominated the box office, taking down the new comer “Charlie’s Angels” by a lot, as the spy remake grossed just $8.6 million.

For the upcoming weekend, new releases include the animated sequel “Frozen II,” the biopic “A Beautiful Day in the Neighborhood” and the action flick “21 Bridges.”

On the small screen, meanwhile, new releases this week are: