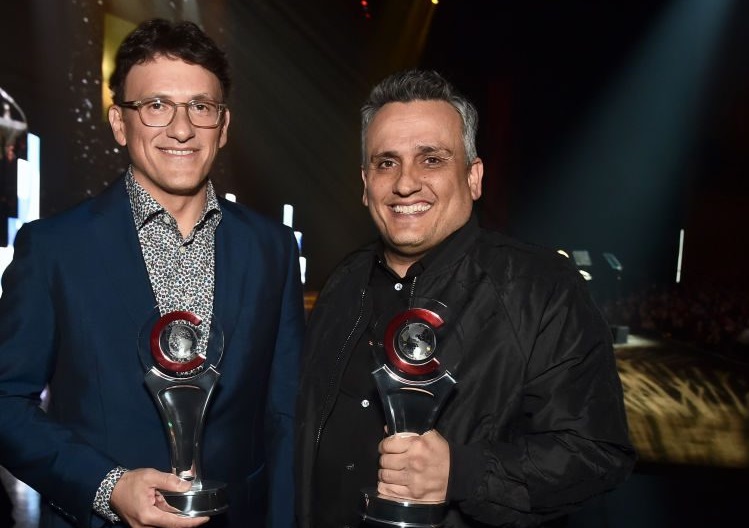 Anthony and Joe Russo, who directed “Avengers: Endgame” are teaming up with “Thor” star Chris Hemsworth again for a new film, according to The Wrap.

The Wrap reports that the Russos have agreed to produce a buddy cop film which will feature Hemsworth and Tiffany Haddish. The Wrap also notes that the project is being introduced at the Cannes Film Festival.

The screenplay of the film, currently titled “Down Under Cover,” features Hemsworth as a detective. Along with this project, the Wrap reports the Russos are also introducing their new film “Cherry” at Cannes, which stars Tom Holland, known for his work as Spider-Man in “The Avengers.”

In other casting news, Academy Award winners Rami Malek and Denzel Washington are teaming up for the Warner Bros. film “Little Things.” According to Deadline Hollywood, John Lee Hancock is directing while Mark Johnson is producing, with production expected this September.

Deadline writes that Malek will play a young detective who works with an experienced sheriff as they hunt for a serial killer. While not confirmed, the latter character will likely be Washington.

Malek became well known last year for his work in “Bohemian Rhapsody,” while Washington recently starred in “The Equalizer 2.”

Deadline is also reporting a team up of Shia LaBeouf and Mel Gibson for the movie “Rothchild.” Described as a “dark satire” about wealthy New Yorkers, Deadline reports that the movie will be directed by Jon S. Baird, who recently helmed “Stan & Ollie.”

The project originated with a 2014 script by John Patton Ford, Deadline reports, and Unified Pictures is set to produce. The movie is expected to go in production this September.

LaBeouf has been working on smaller pictures lately, such as 2016’s “American Honey.” Gibson was last seen in the comedy “Daddy’s Home Two.”

At the box office this past weekend, it was the fourth “Avengers” once again taking the top spot. However, it wasn’t a blow-out by any means. “Avengers: Endgame” earned $63 million, but the new film “Detective Pikachu” was right behind with $58 million.

This coming weekend, new releases include the romance picture “The Sun is also a Star,” and the action sequel “John Wick Chapter 3.”

For the small screen, home video releases are: