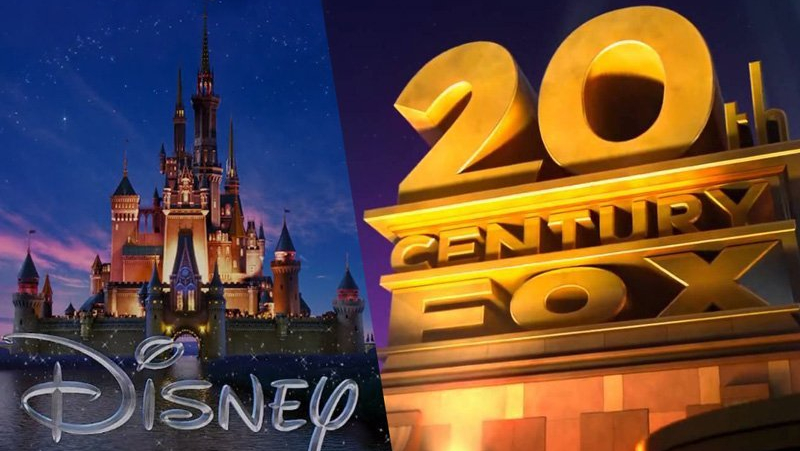 After more than a year of negotiations, Disney completed its purchase of 21st Century Fox last week, an investment of $71 billion.

While a potential positive for content, though, the sale has been a negative so far for employees. Variety reports that potentially 4,000 jobs are being cut because of the merger.

At the film division, Variety writes that several people in Fox leadership were cut. One Fox employee getting fired told Variety “you may think you know what it’s going to be like, but nothing prepares you for when it actually happens.

According to USA Today, Fox is coming away from the deal maintaining FOX, FOX News, FOX Business, its 24 hour sport network FOX Sports 1 and the Big Ten Network. Fox Sports’ regional networks, such as Fox Sports North which broadcasts up here in Minnesota, are in the process of being sold off by Disney.

The move is the latest high profile purchase by Disney in the last decade. Over the past 10 years, Disney also acquired Marvel Studios and all “Star Wars” related productions.

Because of the acquisition, the new “Avatar” films will fall under Disney’s control. Additionally, Fox once owned the rights to Marvel properties including “X-Men,” “Deadpool” and “The Fantastic Four.” As a result, those now belong to Disney, and can potentially merge into the world of the “Avengers.”

The fourth “Avengers” is set for release in the next few months for Disney/Marvel, as is “Dumbo,” and “Aladdin.” Fox, meanwhile, was set to release the newest “X-Men” picture, “Dark Phoenix.”

The deal does come at an interesting time, as both the current “Avengers” and “X-Men” series seem like they could be reaching an end point. Because of this, it’s possible for the next phase of “Avengers” to include “X-Men” and “The Fantastic Four.”

At the weekend box office, it was the new horror picture “Us” taking the top spot by an overwhelming margin. The picture earned more than $70 million in its debut. “Captain Marvel” held steady, though, taking in a respectable $35 million.

For the upcoming weekend, the one major release coming out is the live action adaptation of “Dumbo.”

On the small screen, meanwhile, home releases include: