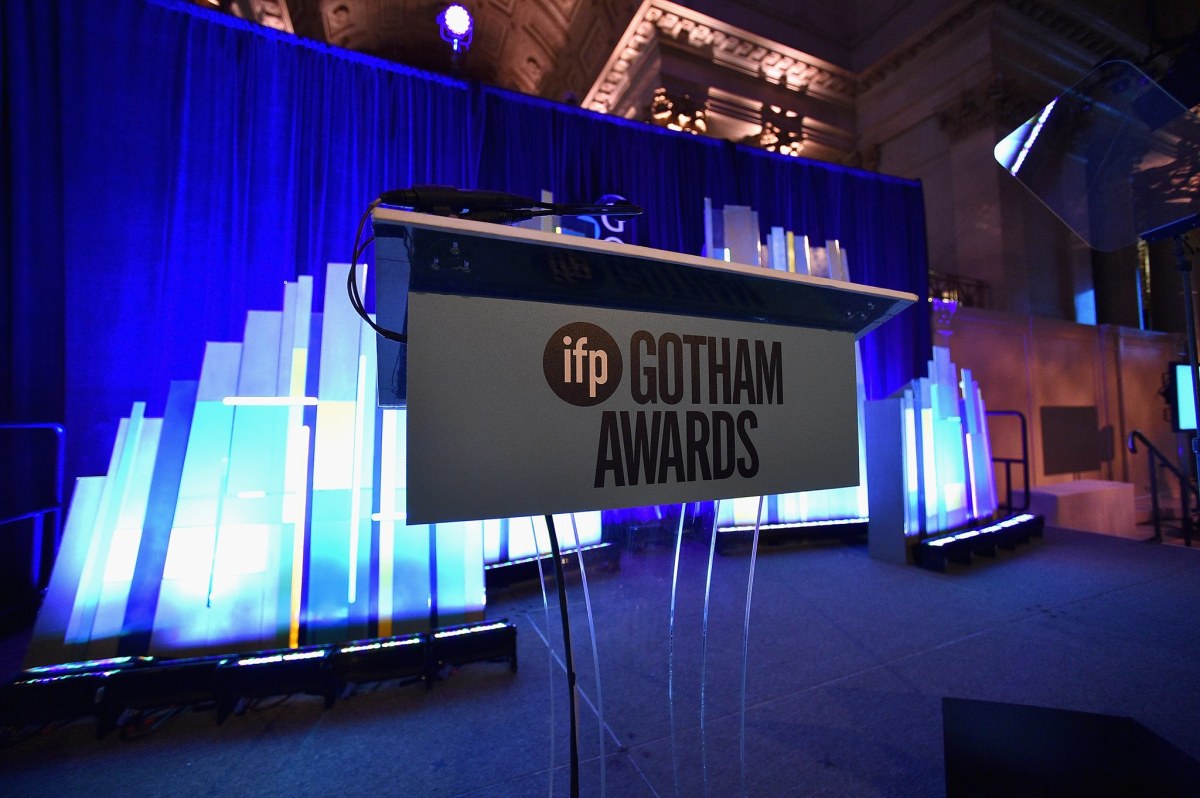 Award season is in full swing.

During the Gotham Awards, a variety of films were honored at the ceremony, with the Chloe Zhao directed movie “The Rider” taking the top spot. The films “Eighth Grade” and “First Reformed” also had success, taking two awards each.

In today’s announcement from the National Board of Review,

________________
At the box office this weekend, it was Disney’s animated sequel dominating the competition. The “Wreck-It Ralph” follow-up earned more than $56 million at the box office, finishing ahead of another sequel, “Creed II.” The “Rocky” spin-off had a good outing, though, grossing $35.5 million.

For the upcoming weekend, the only wide release hitting theaters is “The Possession of Hannah Grace.” However, numerous smaller films should be expanding to more cinemas for people to enjoy.

As for the small screen, new home releases include: