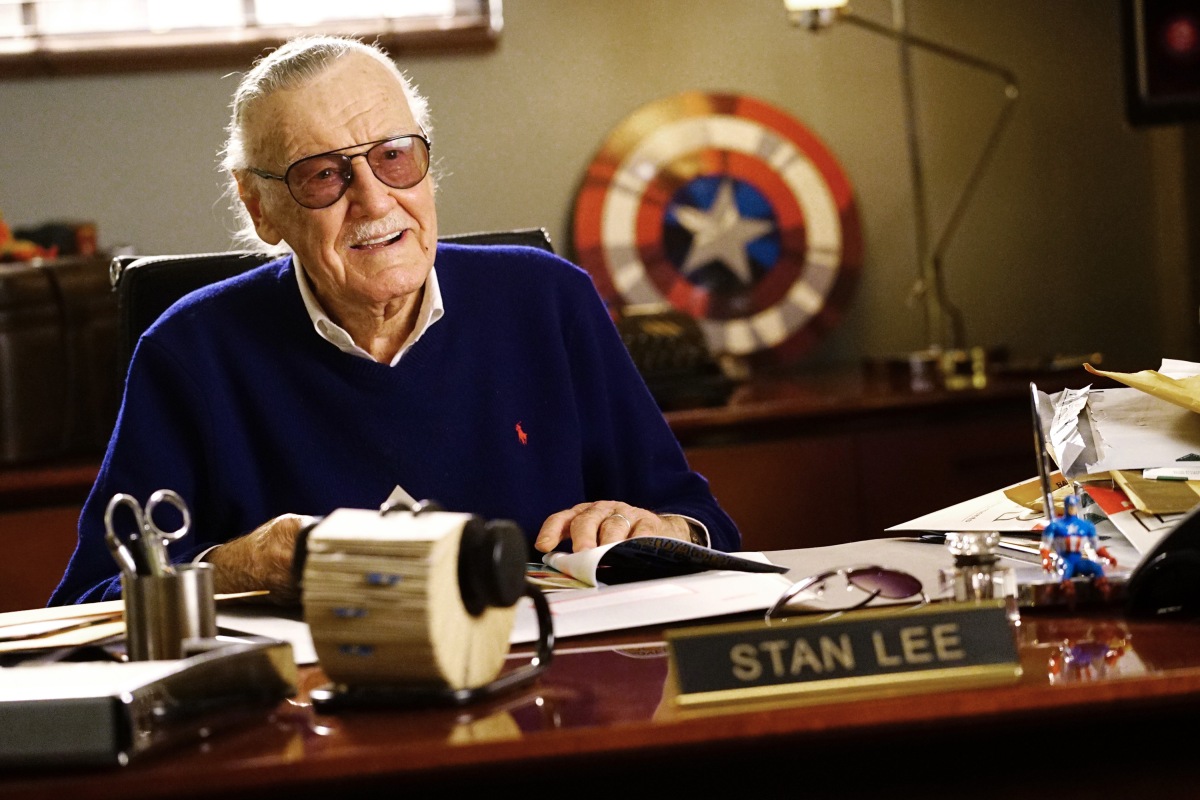 According to The Hollywood Reporter, Lee started in the industry in 1939 and helped create characters such as Spider-Man, Thor, Iron Man, the Fantastic Four, the Incredible Hulk, Daredevil and the X-Men. Working alongside other creators, such as Jack Kirby, THR reports that Lee pushed Marvel to the world’s No. 1 comic book publisher.

Just less than a decade ago, in 2009, Walt Disney bought Marvel Entertainment for $4 billion. Since then, in the world of film, Marvel comic book adaptations have gone on to earn billions of dollars at the box office and receive praise from critics and fans alike.

In a statement, Disney Chair and CEO called Stan Lee as extraordinary “as the characters he created.”

“A superhero in his own right to Marvel fans around the world, Stan had the power to inspire, to entertain and to connect. The scale of his imagination was only exceeded by the size of his heart.”

“No one has had more of an impact on my career and everything we do at Marvel Studios than Stan Lee. Stan leaves an extraordinary legacy that will outlive us all.”

On both the big and small screens, Lee was well known for making cameos. Whether it was live action or animated television or feature films, Lee was usually spotted. This has been especially true with the Marvel Cinematic Universe-Avengers series, with Lee appearing in all 20 pictures.

At the weekend box office, it was the animated “Grinch” adaptation earning the top spot in convincing fashion. The picture had a great debut, earning $67.5 million, well ahead of “Bohemian Rhapsody,” which grossed $31.2 million.

For the upcoming weekend, meanwhile, new releases include the “Harry Potter” spin-off “Fantastic Beasts: Crimes of Grindewald,” the comedy “Instant Family” and the thriller “Widows.”

On the small screen, home releases include: