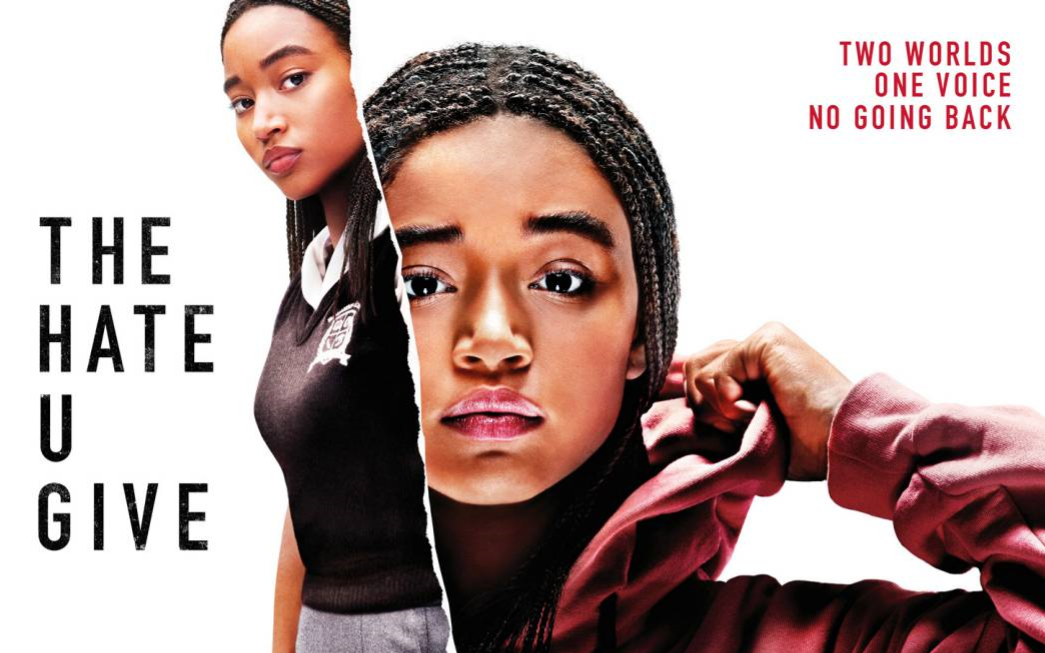 A novel with subject matter quite relevant to what’s happened in the United States over the past several years was adapted to the big screen in fairly convincing fashion.

The Hate U Give,” originally a book, is a film telling the story of Starr Carter (Amandla Stenberg), who lives in a mostly African American neighborhood, but attends a predominantly white private institution. The film picks up with Starr heading into a weekend, where she eventually attends a house party. There, she meets a childhood friend named Khalil (Algee Smith), who offers to drive her home.

Along the drive back home, Khalil is pulled over by a white police officer and, while leaning in the car to check on Starr, is shot and killed. What follows is a situation where Starr has to deal with speaking about the incident with law enforcement, the press, and her friends and relatives. As a result, the situation creates a lot of stress for the high schooler.

“Hate U Give” is worthy of praise in how it balances the many aspects of the story, and tries to connect with what audiences have seen on the news in the past decade. Having to conduct interviews on TV, attending protests, and just overall trying to do the right thing while still going through high school, are all pieces of Starr’s life that are put on display in the picture and it’s engaging.

While the story of what Starr goes through can hook an audience, though, from a filmmaking standpoint, “Hate U Give” has a dullness at times. The movie has a spirit of activism, but at the same time there’s a lack of artistic passion.

It’s also noticeable that the movie takes a more simplistic approach to the complex subject matter, too. This is somewhat expected, as it’s based on a young adult novel. However, it still becomes noticeable, with the movie feeling more like a teen TV show than some other movies dealing with similar subjects and themes.

Despite my complaints, there are more areas I can give this flick credit on. The acting, for example, was phenomenal, especially from Stenberg. She easily has the most powerful scenes in the picture and she really delivers convincingly. Her performance during the scene where Khalil is killed is absolutely heartbreaking. It’s one of many moments that showcase her talents.

The cast is well-rounded, too. Common, Regina Hall, Anthony Mackie and Russell Hornsby all give strong efforts.

As a film, “The Hate U Give” has its issues, but overall, it’s still a powerful picture with an important look at a real subject. It’s a movie that is worth a watch. 3.75 out of 5.