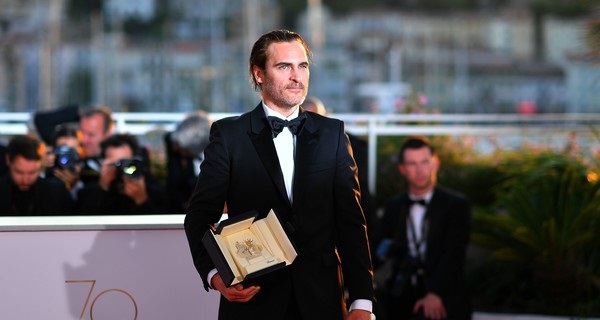 Fans and audiences were treated to an early look at the upcoming Joker-based film starring Joaquin Phoenix recently. 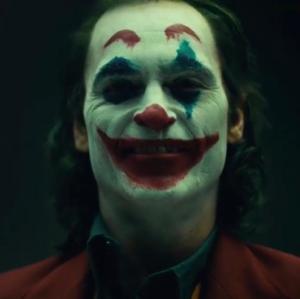 According to Variety, the movie’s director Todd Phillips released a camera test of Phoenix on Instagram. The short video shows Phoenix as both a regular man, and the well-known Batman villain.

Footage has also emerged with Phoenix’s character attacking a subway.

The movie’s script was written by Phillips and Scott Silver. Variety reports that the film is about a man disregarded by society. It’s a character study and a broader cautionary tale, Variety states.

Additionally, Variety reports that Robert De Niro is in negotiations to join the cast.

Warner Bros. has stated that the movie will have no impact on the DC Universe, which featured Jared Leto as another version of the Joker. According to Variety, WB is developing its own Joker film with Leto.

Another comic book-based film picking up traction is “Captain Marvel,” which just had its first trailer released.

The movie stars Academy Award winner Brie Larson as the titular character and is set in the 1990s. The film was initially teased in the post credit scene in “Avengers: Infinity War.” “Captain Marvel,” which also stars Samuel L. Jackson and Clark Gregg, is set for a March 8, 2019 release.

At the box office this weekend, it was the new family fantasy adventure picture taking the top spot. “The House with a Clock in its Walls” dominated the weekend with $26.8 million. Coming in far behind was “A Simple Favor,” with $10.4 million.

For the upcoming weekend, new releases include the comedy “Night School,” the horror picture “Hell Fest” and the animated family movie “Smallfoot.”

Meanwhile, on the small screen, home releases include: