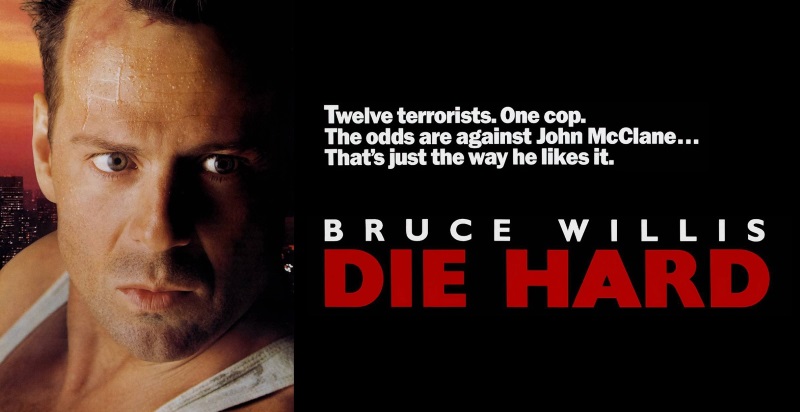 It’s been roughly 30 years since the release of the original “Die Hard,” and it looks like the series isn’t over yet.

According to Empire, the New York Police Department officer John McClane (played by Bruce Willis) will again appear on screen in the sixth picture. Empire reports that the next film will be part-sequel and part-prequel, with portions of the movie dedicated to McClane’s time as a young officer.

More recently, Empire reported that the film’s official title will simply be “McClane,” rather than the rumored “Die Hard: Year One.” Like the other pictures, Willis will return to the iconic role.

The script was finished in July and Empire reports that Len Wiseman will direct.

The last picture in the series was “A Good Day to Die Hard,” which opened to an underwhelming $24.8 million. The picture was also slammed by critics, only earning a 14% Rotten Tomatoes approval rating.

At the box office, it was the romcom “Crazy Rich Asians” dominating the weekend with another strong showing in theaters. The picture earned more than $22 million in its third weekend out and took the top spot. Another newcomer, “Operation Finale,” came in fifth.

For this coming weekend, new releases include the horror film “The Nun” and the action drama “Peppermint.”

Meanwhile, on the small screen, releases are: