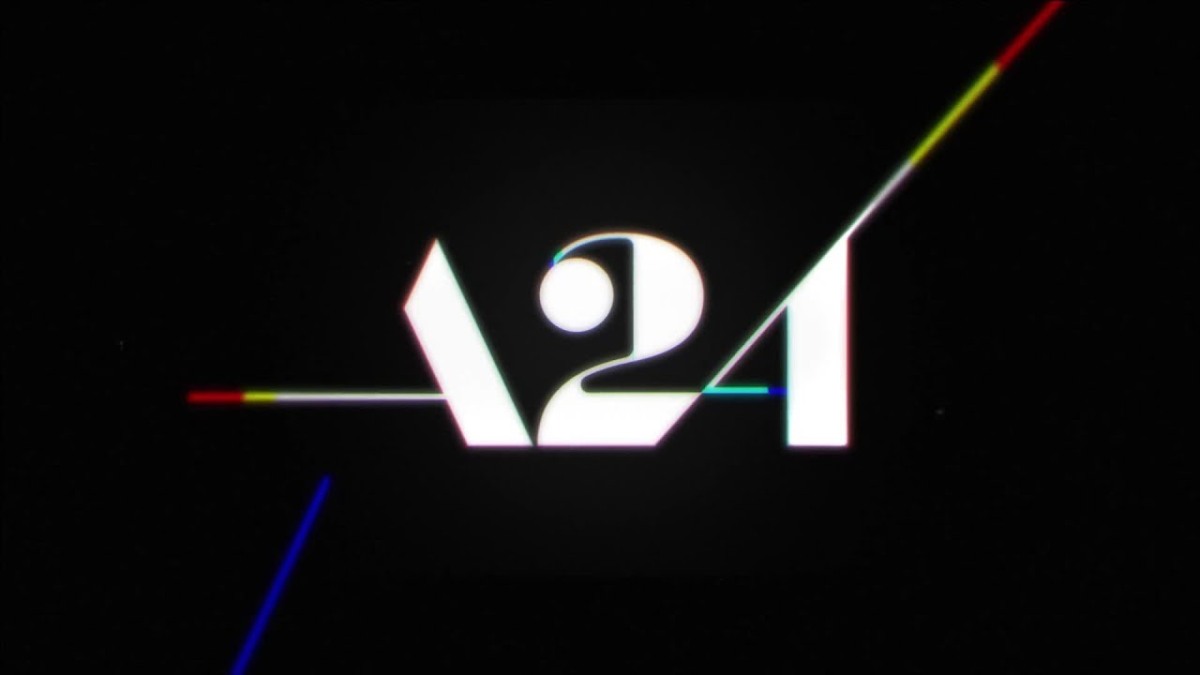 The movie company A24 has acquired rights to release the film “Gloria Bell” in the United States.

According to Variety, the company’s deal comes just before its world premiere at the Toronto International Film Festival. Variety reports that the movie is one of the more high-profile pictures set to debut at the fest.

Starring in the movie is Academy Award winner Julianne Moore and Golden Globe nominee John Turturro. Variety states that the movie is an English remake of a 2013 Chilean picture titled “Gloria.”

Moore will play a divorcee in the film, according to Variety, who spends her days at an office job and her nights at various Los Angeles Clubs. She then finds herself in a new romance with Turturro’s character. Joining those performers are Michael Cera, Brad Garrett and Rita Wilson, Variety reports.

A24 is planning to release the film in spring 2019. In recent years, the studio has had a lot of success during award season with films like “Lady Bird,” “Ex Machina,” “Room” and the Best Picture winning “Moonlight.”

Sebastian Lelio, who directed the 2013 foreign language version is back to helm the remake.

A romantic comedy earned the No. 1 spot at the box office this weekend, taking in more than $26 million. The amount was more than enough to win over the monster movie “The Meg” and last week’s other newcomer, “Mile 22.”

For the upcoming weekend, new releases include the comedy “Happytime Murders” and the sci-fi family picture “AXL.”

Meanwhile, on the small screen, films available to buy or rent this week are: