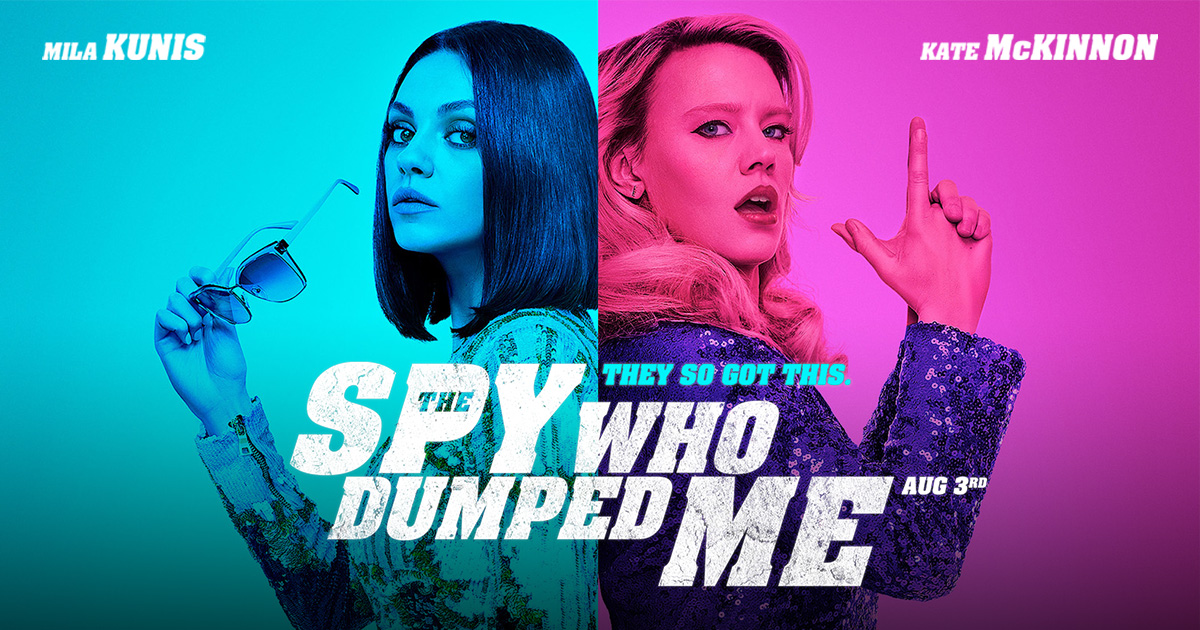 “The Spy Who Dumped Me” is a movie that seemed fine, for a while. Then it kept going, and kept going.

Before getting into what didn’t work, though, a recap of the story. “The Spy Who Dumped Me” starts off with the main character Audrey (Mila Kunis) celebrating her birthday with her best friend Morgan (Kate McKinnon). However, the celebration is soured by the fact that Morgan’s boyfriend Drew just ended their relationship.

Because of her phone conversations with Drew, though, Audrey soon finds out that her ex-boyfriend is actually a spy working on a significantly important mission. As a result of her discovery, Audrey and Morgan are forced to go on the run, as they’ve become tied into the espionage world.

This movie was never great, in fact it was pretty average from the start. But, this flick did have just enough steam to keep itself going for just over an hour. The concept of innocent and naïve people being on the run from dangerous individuals isn’t anything new (see “Pineapple Express”), but showcasing these two characters make it through some intense situations in comedic ways provided for some laughs and was enough to keep one hooked.

Unfortunately, the movie is just under two hours long and it feels like it should be over when the third act is just getting started. There’s a point where things should be wrapping up, yet it continues for another half hour.

On top of the story coming across like it’s being stretched beyond its limits, the humor featured wears out its welcome, too. Not every attempt at humor in the first hour or so was working, but some bits landed here and there. However, the more the movie went on, the more jokes and gags were recycled, leading to a less funny second half.

What really sinks this action-comedy, though, is the nearly nonexistent onscreen chemistry between Kunis and McKinnon. Both performers have talent in the comedic sphere, especially McKinnon. Yet there’s never a strong connection between the two, in comparison to some other buddy-comedy films that come out.

The lack of chemistry along with a script written by Susanna Fogel and David Iserson that’s peppered with humor that’s largely hit or miss and repetitive make “Spy Who Dumped Me” a rather forgettable movie.

Is it completely unfunny? No. But there’s just not enough good content here. Again, this model has been done better, like in the previously mentioned “Pineapple Express” or in the 2015 movie “Spy.” 2.0 out of 5.

One thought on “REVIEW: Weak second half, poor chemistry drag down ‘Spy Who Dumped Me’”