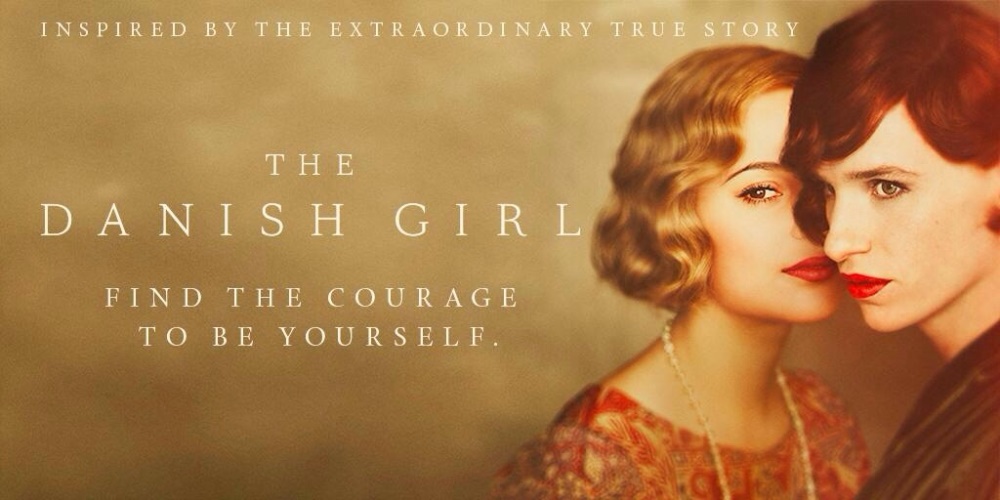 “The Danish Girl” is a film inspired by the true story of the first sex reassignment surgery patient, a transgender woman named Lili Elbe. The film begins in the 1920s, and shows how Lili (Redmayne) was originally Einar Wegener, an artist living in Denmark with his wife and fellow painter Gerda (Vikander).

Toward the beginning of the film, Einar fills in for a model that was absent for a painting Gerda was working on, which forces him to wear women’s clothing. In doing so, Einar realizes something that he’s really known his whole life, that his gender identity is actually that of a woman. The rest of the film follows the story of how the protagonist became Lili Elbe.

Talk about Oscar bait. While the subject matter featured in “The Danish Girl” is both interesting and very important, especially in today’s society, the story that unfolds in the movie is rather dull. While the movie does display the difficulty that a transgender woman would face during that time period, the response from much of the medical community for example, there’s a feeling that the picture plays it too safe.

There’s a lack of passion and energy and much the main character’s discovery feels redundant. One scene, for example, shows Redmayne’s character copying the mannerisms of a stripper in Paris, even though this point has been made and the character has already done such things before. It’s this constant explaining of what’s going on, whether through dialogue or mannerisms, that actually lessens the depth of who Lili really is. There’s a feeling that much of the complexity that was actually involved wasn’t included.

Additionally, the film’s second and third acts include a rather unnecessary romantic subplot with a character played by Matthias Schoenaerts. This element is especially pointless upon researching the actual true story. The movie’s ending also feels a little too ‘made for Hollywood,’ as it finishes too perfectly, rather than an honest portrayal of what actually happened.

The movie’s biggest strength is the relationship between Gerda and Lili, which changes over the course of the runtime. Their relationship is handled well mainly thanks to Vikander, who gives a phenomenal, heartfelt performance as a wife whose life suddenly becomes directionless.

Redmayne also helps in the portrayal of the relationship, although, to a lesser extent. There were too many times where the focus on Redmayne’s character were the physical mannerisms, such as delicate posing and eye fluttering.

Usually a film in Director Tom Hooper’s hands include great sets and costume designs as well as solid cinematography. “The Danish Girl” is no exception. It is a beautiful film to look at, with each shot appearing to be made with extreme care and delicacy.

While the film is technically well made and does feature fairly strong performances, though, It doesn’t carry as much gravity on the transgender issue as it should. The movie feels far too calculated that it actually starts to drag when it should inspire. High 2 out of 5.