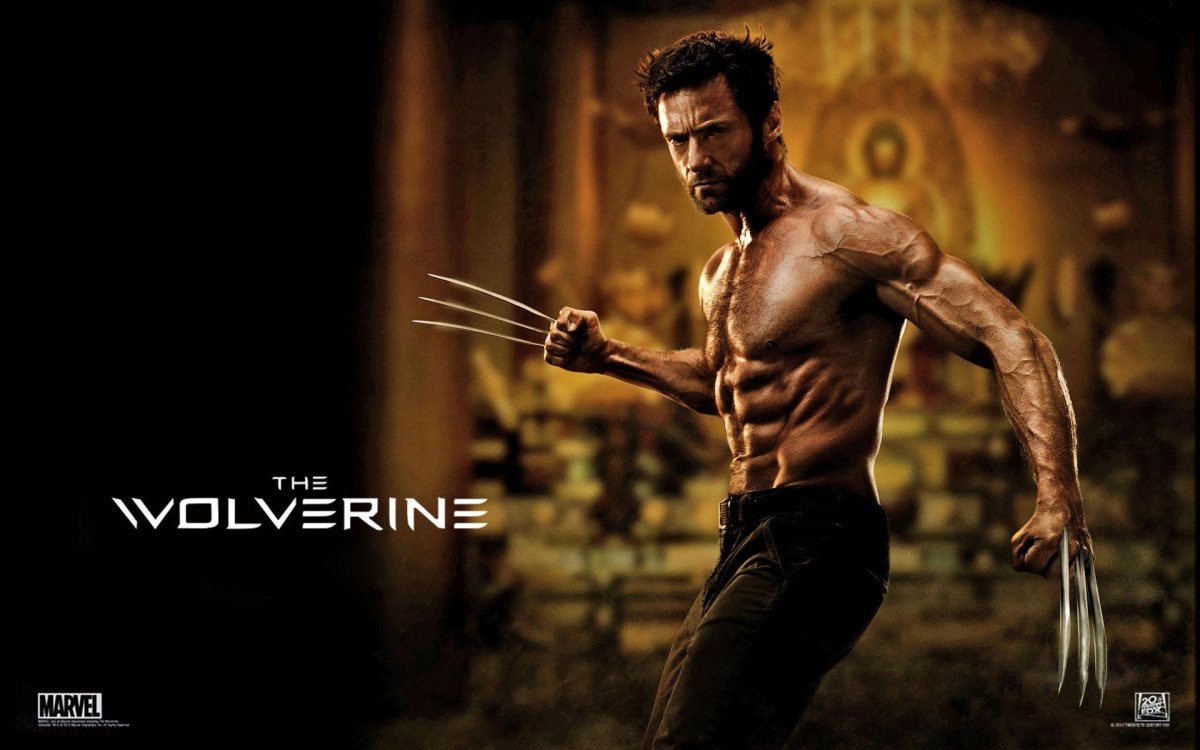 The latest film belonging to the “X-Men” franchise takes place a few years after the end of “Last Stand.” Logan, played by Hugh Jackman, known as Wolverine, is now living on his own in the wilderness. He is haunted by nightmares on a constant basis and can’t seem to escape his demons. One night, when he makes his way into a town, he meets a woman named Yukio, played by Rila Fukushima, who arrived to summon Logan to Japan to meet with her employer, Yashida.

Yashida, played by Hal Yamanouchi, is an old acquaintance of Logan, the two having met in World War II. Yashida wants to meet with Logan not only to thank him for saving his life during the war, but to also offer him an opportunity to get rid of his healing ability. As Logan ponders the proposition, he starts to learn there is more going on behind the scenes of Yashida and his family than what was first let on.

The last time there was a stand alone movie for Logan, it was just average at best. It worked OK as an entertaining action film, however, didn’t deliver on story or character that much. “The Wolverine” raises the bar from its 2009 counterpart.
The story is straightforward with a dark and serious tone, and it really works for a character like Wolverine. Not only does the film deal with the inner demons that Logan has, it also incorporates Japanese culture, with family and honor. Some issues with the plot, though, was that the middle was a little slow and the final confrontation could have been a bit more climactic.

This is the fifth time that Hugh Jackman has appeared in a full feature of the “X-Men” franchise and it shows. Jackman just feels natural in the role now, and he plays it nicely. Logan is the classic outlaw with a heart-of-gold type character and Jackman brings that to life on the screen. He makes Logan likable, humorous and endearing.

The supporting cast was alright for the most part. Tao Okamoto, who played Yashida’s granddaughter Mariko, did a good enough job with her role. The only real issue is they tried to put in a romantic subplot between her character and Logan and it just didn’t work very well. The romance aspect came off as forced. Both Okamoto, as well as Fukushima did fine in their roles as support for the protagonist.

What really drags the movie down is Viper, played by Svetlana Khodchenkova. Viper is the film’s villain and she doesn’t fit at all. Khodchenkova plays the role in such an over-the-top way, like she was trying too hard with it. The performance came off as silly at points and didn’t fit with the serious tone that the movie was going for.

The action scenes do deliver very well here. Director James Mangold, who helmed “3:10 to Yuma” and “Walk the Line,” really does a nice job with designing the action parts, one scene on a bullet train being a real highlight. A nice touch was adding in the Japanese culture to the fight moments, as it brings ninjas and samurai weapons into the mix.

“The Wolverine” doesn’t have the kind of acting that “X-Men: First Class” had, but it still produces good action and a story that that works for Logan’s character. The romance probably could have been cut and the movie deserved a better villain but the film still works on a lot of levels. High 3 out of 5.

This review was first published in the July 26, 2013 issue of the Wahpeton Daily News.