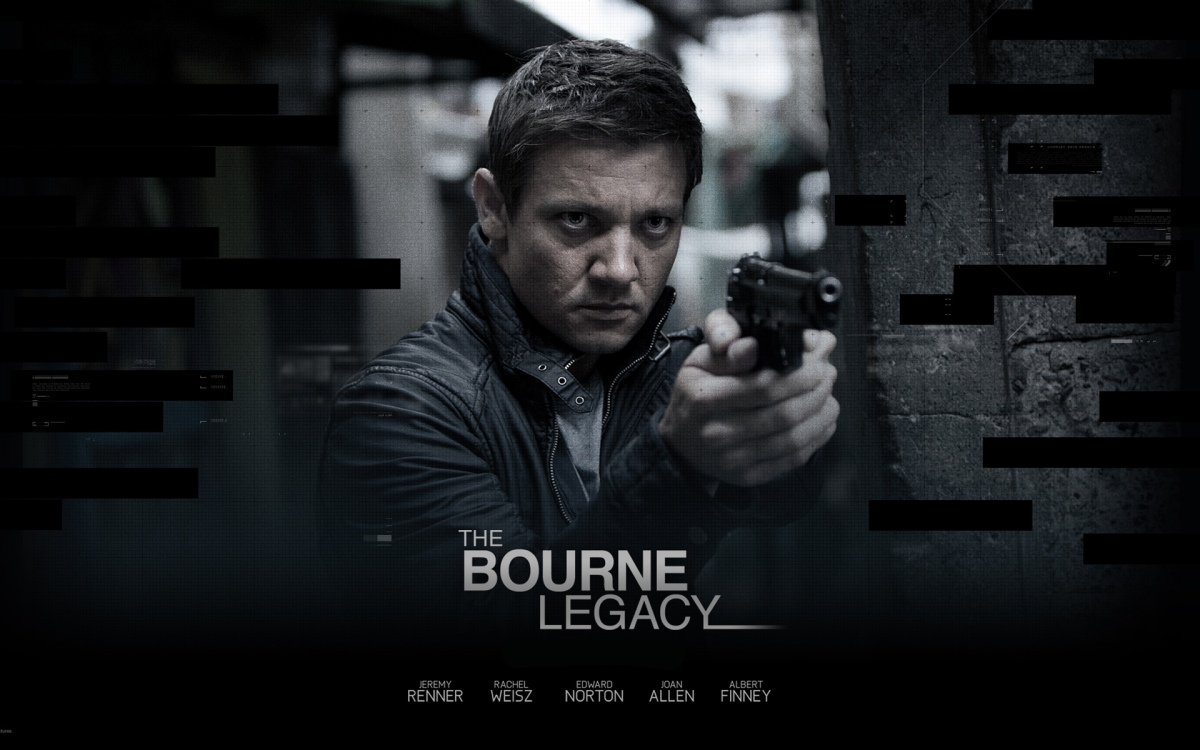 So will the next one just have Matt Damon and Jeremy Renner taking names for two hours?

The fourth “Bourne” movie in the series doesn’t actually follow the character Jason Bourne who was played by Matt Damon. This film instead follows a character named Aaron Cross (Renner), one of the other agents who was in the same program that Bourne was involved with. When it is found that the whole program is a liability to the Government, supervisor Eric Byer (Norton) decides to eliminate all the current agents and restart the program.

For the most part, the elimination goes well, except for one agent. Cross manages to evade the Government. During his time hiding and being on the run, Cross meets up with a lab worker named Marta Shearing (Weisz), who after being attacked for knowing too much, joins with Cross to help him get away.

Despite not featuring the title character, “The Bourne Legacy” has a plot that works very much like the previous three films in the franchise. This causes the story to be mainly the same and doesn’t really do anything new or innovative. For the most part it’s an average spy-action-thriller; however the execution, like the last Bourne movies, is done rather well and is able to hold interest.

The actors delivered good performances here, especially Jeremy Renner who fit well in the lead role. Despite Renner being strong in the part, though, I would have liked the character of Aaron Cross to have had a bit more depth. Instead of being his own real character, I can’t help but think he was just a replacement for Jason Bourne.

The character Marta Shearing played by Rachel Weisz also rather bland. She seemed to just be a typical love interest, and what really pulls away from that is there was never much chemistry between Weisz and Renner.

The rest of the supporting cast was nice though. Edward Norton always seems to have a strong screen presence and his latest flick is no exception. He plays the part of the experienced secret agency officer with precision.

The best part of the film, of course, is its action. There are more than a few great action pieces here, for example in one battle Aaron Cross moves across a house very quickly in one full tracking shot that is very exciting. The climax of the film also features a fantastic chase sequence that is the type that keeps someone on the edge of the seat.

“The Bourne Legacy” isn’t a perfect film, not having a lot of depth in terms of storytelling or even with its characters, however the acting is good and the action delivers where it counts making it a fairly satisfying movie. Solid 3 out of 5.