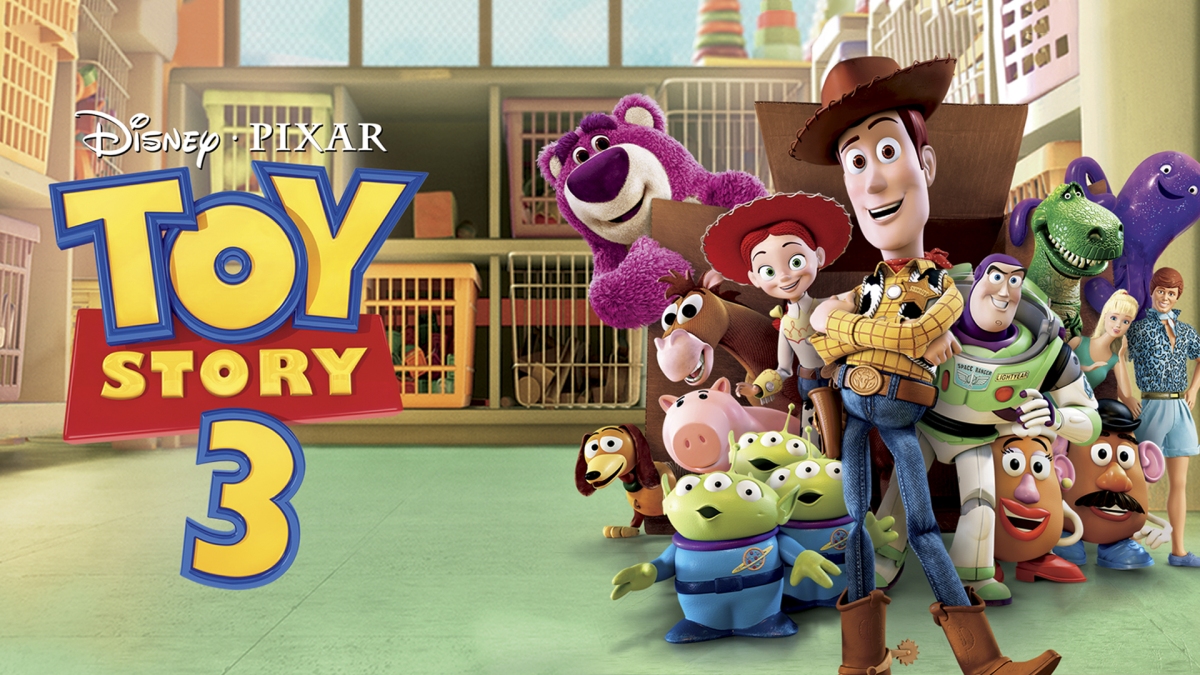 It’s not often the third film in a trilogy can be one of the best in the series. Pixar managed to pull it off.

The third and possibly final installment in the “Toy Story” saga begins with the main toys slowly watching as Andy begins losing interest. The film’s main plot begins with Andy being 17 and getting ready to leave home for college. At the same time, it’s now been years since Andy has actually seen the toys, let alone played with them.

The situation gets worse when, through a series of unfortunate events, the toys end up getting shipped away from their home to a daycare. At first, their new home seems like a paradise, but the more the protagonists stay at the daycare, the more like a prison it seems.

The biggest credit Pixar deserves with their latest animated feature is the juggling act they pulled off. The movie contains an exploration into the fear of being forgotten, a look into letting go,  an entertaining escape premise and charming humor.

“Toy Story 3” is able to balance all of these elements out equally, resulting in a picture that can make audiences laugh, cry and experience solid suspense, too. The movie also works as a true sequel to the past movies. Any good sequel has to build on the characters and themes of the previous installments, and this third film does just that.

The returning characters are fun to revisit as their surroundings continue changing, resulting in new outlooks on what their future will be. While the characters have their classic, fun personalities, there’s also an uncertainty for their futures, making them just as empathetic as they have been in previous films. Many of them also have an arc and they’re taken in interesting directions.

The new characters were also rather good. For example, the character Barbie (Jodi Benson), was a lot of fun, being a complete contrast to what a person would expect from her. Another example was the bear Lotso, who has a surprising amount of depth and intrigue.

In terms of animation, Pixar once again delivers excellence. As pioneers in CGI animation, they once again push the boundaries of the technology. Whether it be the human characters or the toys, everything looks great.

“Toy Story 3” does everything it needs to do. It wraps up the series and does so in a tremendously meaningful, heartfelt way. It’s the perfect ending to a franchise. 5 out of 5.